Reign in the far north with Vikings and more! 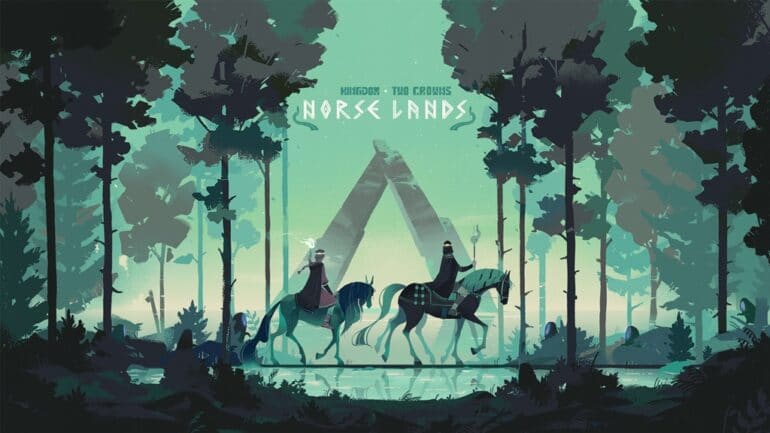 The expansion is heavily influenced by Norse culture and mythology. It is a full new campaign that will expand the base game with a brand-new setting and unique challenges. Players will not just establish a kingdom, defend it, explore the world, and conquer it. They will also have the unleash new abilities that are blessed by the Norse gods. Players will be building Viking-inspired armaments and command powerful Norse units in order to face a new enemy. They will also have to solve some new puzzles along the way.