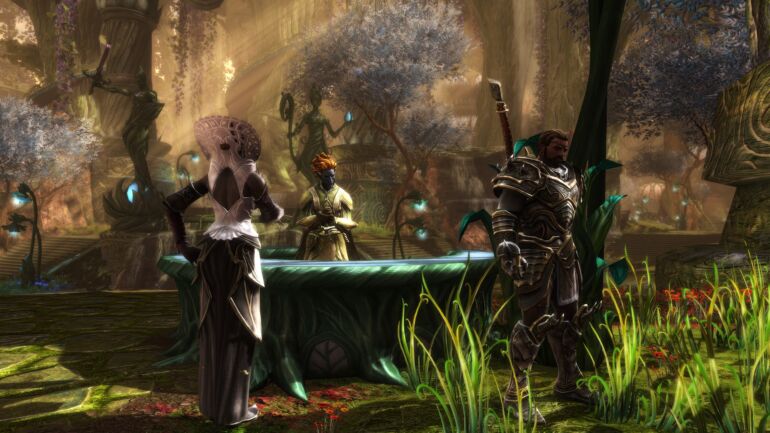 The popular RPG franchise that became famous due to its rich story and countless customization options has now made its handheld debut. It will come with three DLCs, which are The Teeth of Naros, Legend of Dead Kel, and Weapons and Armor Bundles.

Aside from that, THQ Nordic has confirmed that there are plans for more content for the game and it will be released later this year. This is the new expansion called Fatesworn.

Kingdoms of Amalur: Re-Reckoning is also available on PlayStation 4, Xbox One, and PC.