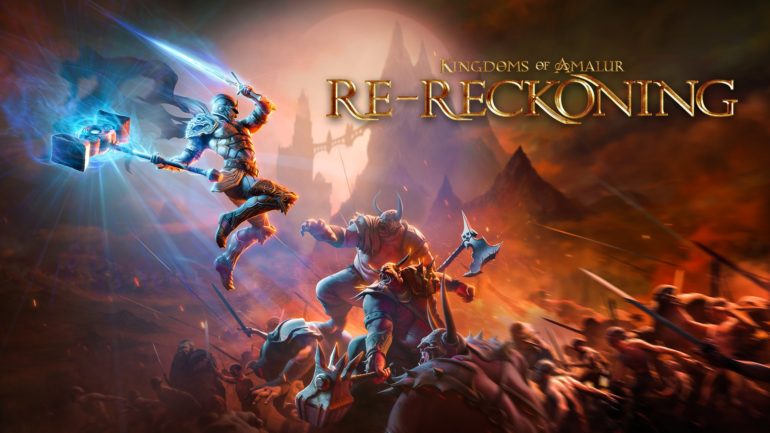 Game publisher THQ Nordic just announced that Kingdoms of Amalur will get a remaster and will be released in a couple of months.

It will be called Kingdoms of Amalur: Re-Reckoning and it will feature improved visuals and revised gameplay. It will be released on Aug. 11 and will be handled by game studio Kaiko, the one behind the Darksiders remasters as well as Legend of Kay: Anniversary Edition.

The new version of the game will have all of the DLCs that were released in the original version.

Here’s the description on the Microsoft Store listing:

Uncover the secrets of Amalur, from the vibrant city of Rathir to the vast region of Dalentarth to the grim dungeons of the Brigand Hall Caverns. Rescue a world torn apart by a vicious war and control the keys to immortality as the first warrior ever to be resurrected from the grips of death.