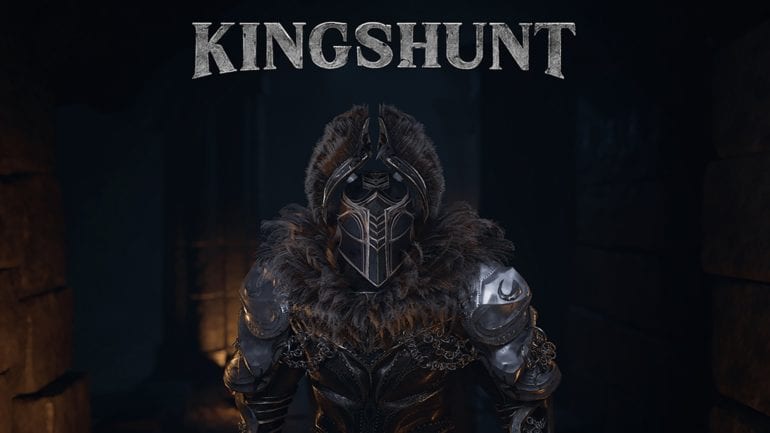 Kingshunt combines the genres of tower defense and hack-and-slack. Join the fight and carve a path of destruction across the battlefield in a game that mixes strategy with fast-paced hero combat.

In Kingshunt, play as a hero that best fits your style and utilize their own unique mastery of skills and abilities. Calculate your opponent’s moves to unleash devastating counterblows.

Vaki Games was founded in 2016 by a core team of four. The studio is composed of game veterans and fresh new talent with a strong passion for making serious yet accessible games. Its open and honest development model allows the studio to work with the brightest and most talented people in the industry from across the globe.