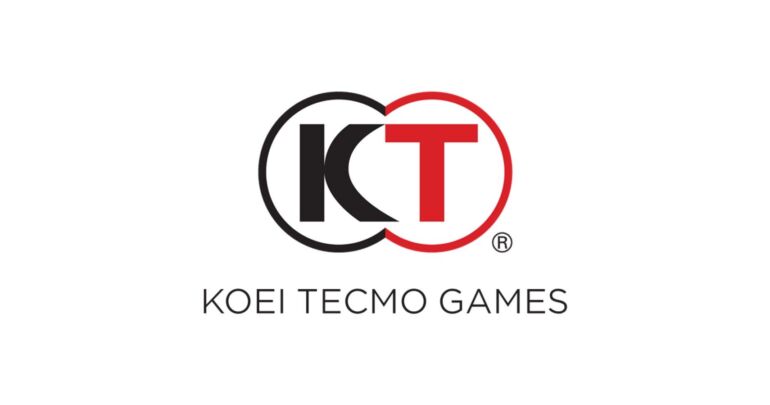 KOEI TECMO Live! schedule in TGS 2022 has been revealed by the game company aside from its official TGS Stream.

The game company shared its own schedule for TGS 2022 as it comes back for another year. It will feature information about its recommended titles like upcoming video game Wo Long: Fallen Dynasty and more. They have also teased that a big reveal of a new GUST title will be happening as well. On the official website Game City, there will be prizes for the viewers.

Check out the official schedule below:

KOEI TECMO advised that the star or end times might be changed slightly during the program.