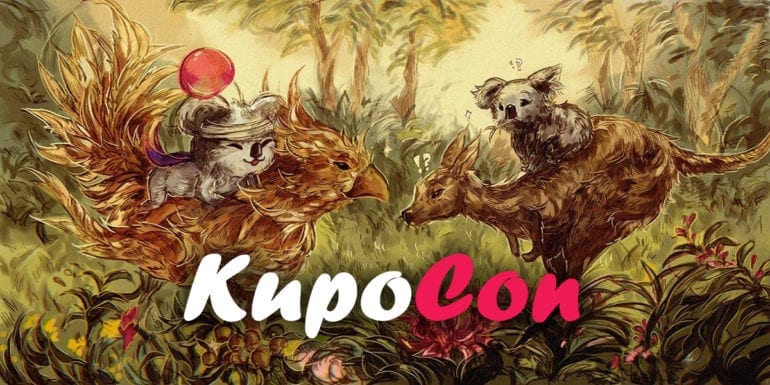 KupoCon, a fan-run Final Fantasy convention, is hosting an online event with much of the cast of Final Fantasy VII Remake Intergrade. The live video event will be on Facebook and uploaded to YouTube later. The event will be hosted on June 9, the day before the release of Intergrade, at 12PM PDT/3PM EDT/8PM BST.

FINAL FANTASY VII REMAKE INTERGRADE is available to pre-order now from local and online retailers, and digitally as a Standard Edition or Digital Deluxe Edition at the PlayStation Store. For users who download the free FINAL FANTASY VII REMAKE PlayStation 5 enhancement update, the new episode featuring Yuffie, titled FF7R EPISODE INTERmission, will be available as a separate purchase on the PlayStation Store from June 10, 2021.