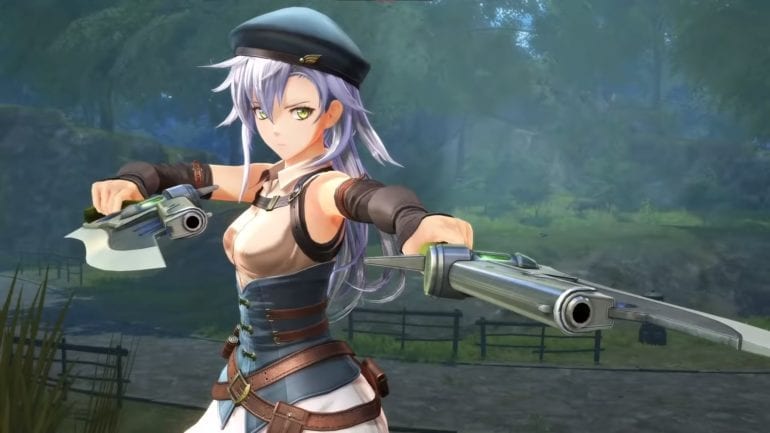 a.) The Legend of Heroes: Kuro no Kiseki Soundtrack Mini (with Tall Case)

b.) The Legend of Heroes: Kuro no Kiseki Early Materials Book: “To The Land of Origin and Dawn”

An Art book containing visual concepts of different characters, locations and weapons that will be featured in the game

Original downloadable content that allows players to change the system voice of the tactical orbmen Xipha to that of the young Dr. Latoya Hamilton

Kuro no Kiseki will be released for the Playstation 4 on September 30, 2021. For more info, players can visit their main website to be updated what other packages and bonuses they can get from the game.