L.A. Noire: The VR Case Files To Release On December 15 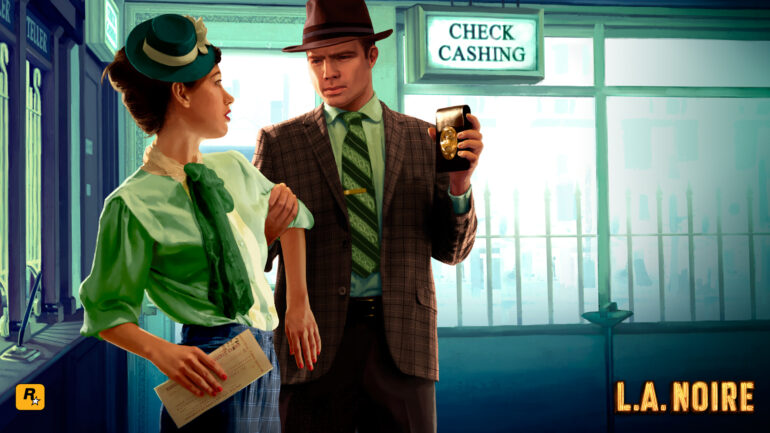 Rockstar Games’ re-released an improved version of L.A. Noire, one of the best open-world games in the previous generation. The game launched on PS4, Xbox One, and even on the Nintendo Switch.

It is also expected to have a VR version of the game, and it will only be available exclusively for HTC Vive. The VR Case Files was originally set to launch beside the other versions, however, Rockstar Games’ delayed the launch for some unknown reasons and could possibly be tweaking its optimization and stability.

The VR Case Files puts you in the shoes of Detective Cole Phelps and you have at least seven cases for you to solve. There will be inspections, taking notes, and a lot more investigation mechanics.

You can read our full review of the PS4 version right here.