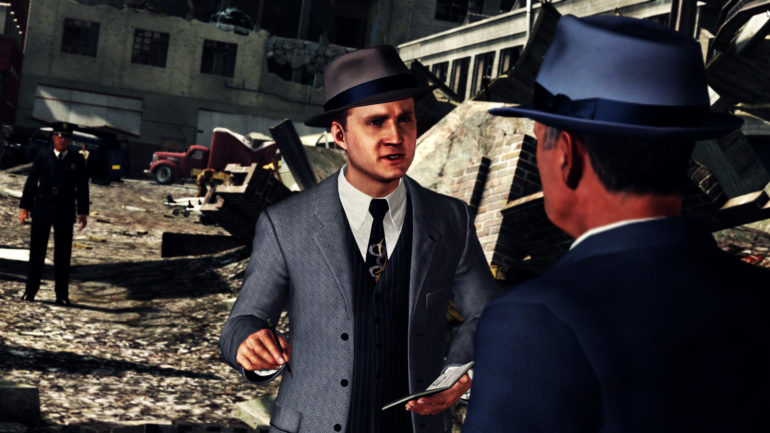 Game company Rockstar Games has made a surprise move just recently by releasing new updates to video games LA Noire and Max Payne 3 on PC and they tag along some freebie gifts.

After the buzz yesterday when Rockstar “accidentally” delisted its entire PC catalogue on Steam, it has now somewhat made amends to its customers by releasing a new free update. This has allowed all of its downloadable contents free for everyone to access. Unfortunately, LA Noire’s The VR Case Files were not applied so no freebies there. It only affected the standard version of the game and Max Payne 3. Also, the 32-bit operation system support has been removed for both games.

There was a brief moment, amidst the chaos yesterday, that Midnight Club 2 was made available to purchase again after three years vanishing from Steam. It got delisted after a few minutes though.

No official word from the game company why they did it, but updates for both LA Noire and Max Payne 3 plus free DLCs is a win for everyone.

Here are the official patch notes for both games:

Note: These changes do not apply to L.A. Noire: The VR Case Files versions of the game.