The Last of Us Part II New Trailer Revealed 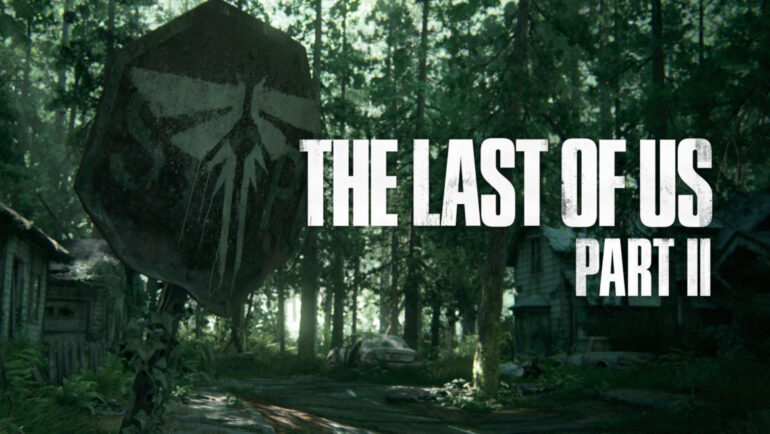 Paris Games Week started today October 30, 2017 and one of the most anticipated games ever since its announcement was The Last of Us Part II and of course they had to show a new trailer.

I was already anticipating that the last trailer they were going to reveal was Last of Us Part II. What gave it away was the cue music that felt reminiscent of the music you hear from The Last of Us. It is much better to see the trailer than hear me ramble on. So here it is in all its glory:

There were still no definite dates announced but it was great to see the new trailer. Stay tuned for any updates.