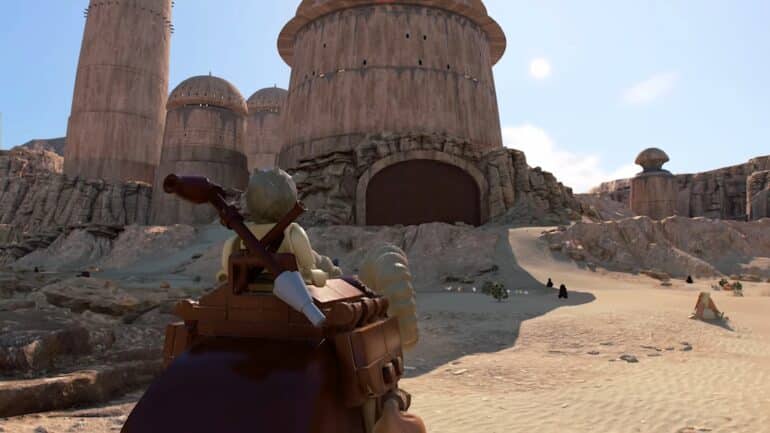 The new BTS video focusing on the wide variety of content and the sense of freedom players can expect in the game. The dev team share their process in bringing the entire Star Wars galaxy to life with living and breathing versions of the iconic locations found throughout the nine Skywalker Saga films. It also shows the work they did in order to make weathering effects, differentiating sky colors, and bring attention to every little detail.

In this grand Star Wars LEGO game, players will be able to freely explore hub worlds like Endor, Naboo, Cloud City of Bespin, and iconic planet Tatooine. They can unlock vehicles and playable characters like Babu Frik, Yaddle, Mama the Hutt, and more.