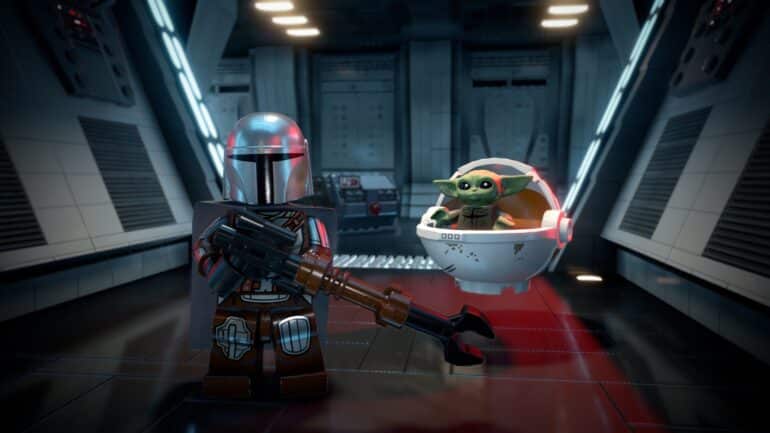 The Character Collection is the Season Pass of the game, which will contain seven downloadable content packs with playable characters from across the galaxy. This will also include characters that outside the nine saga films aka the spin offs and TV shows.

The Mandalorian Season 1 and Solo: A Star Wars Story character packs will be available for purchasers of the Character Collection or via standalone purchase at launch. The Mandalorian Season 1 Character Pack will include the following characters: Madalorian, non-playable Grogu, Cara Dune, Greef Karga, IG-11, and Kuiil. Solo: A Star Wars Story Character Pack will have the young Han Solo, young Chewbacca, young Lando Calrissian, Qi’ra, Tobias Beckett, and Enfys Nest.

The Trooper Pack will have the Death Trooper, Range Rooper, Incinerator Trooper, Mimban Stormtrooper, and the Imperial Shore Trooper. This will be available in early access for players who pre-ordered the digital version. For everyone else, they can get it on May 4, 2022.