LEGO Star Wars: The Skywalker Saga gets another delay 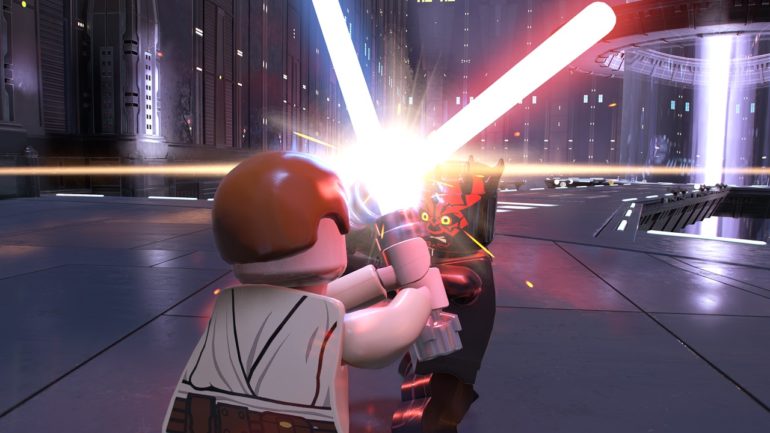 TT Games, well known for its LEGO-based video games of major franchises like Jurassic World and Lord of the Rings, the highly-anticipated LEGO Star Wars: The Skywalker Saga is yet again delayed. This time, without any specific launch dates yet until the studio is ready.

According to the official tweet of TT Games, the studio wants to deliver the best LEGO game ever. In order for TT Games to do that, it needs more time to develop and optimize as much as possible. The studio also noted they aren’t able to put out any dates yet until they feel comfortable and confident about the status of the game.

This, while quite unfortunate, is a good sign. Developers and studios are taking more time in developing games to avoid any massive issues and controversy like Cyberpunk 2077. Because of the debacle, it became an eye-opener for most, if not all. As fans, we should give the people behind the games we love time to give us the quality we expect the game to be in.

LEGO Star Wars: The Skywalker Saga is delayed, we should expect an update later this year from TT Games.