In space, your teammates will hear you scream 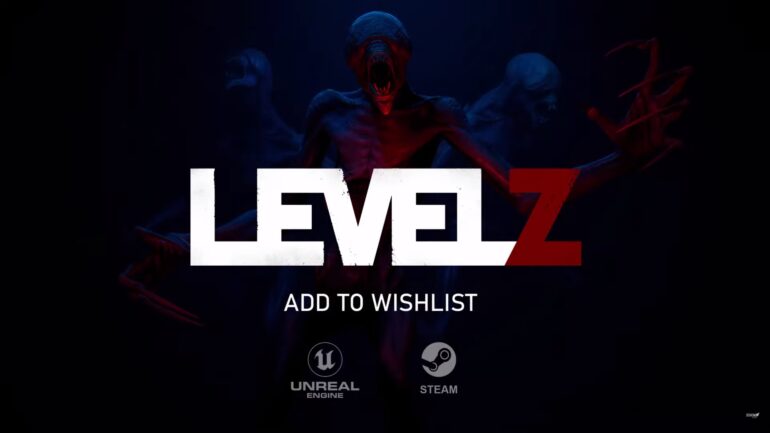 Level Zero takes place on a space station that suffered a disaster due to an attack of hostile creatures. 2 teams play as either the station’s staff or the monsters lurking the station. As the humans, you must perform tasks like repairing power control systems by finding parts. As the monsters, you can use telepathic abilities to damage electronics with the endgame task of killing all survivors.

The game will enter Early Access this September. The full version will include map expansions, new and improved male and female character models, on top of new monsters, more random events, and screamers to improve the atmosphere among other features.