Lollipop Chainsaw Possibly Getting a Revival by Dragami Games

A comeback that many have been waiting for! 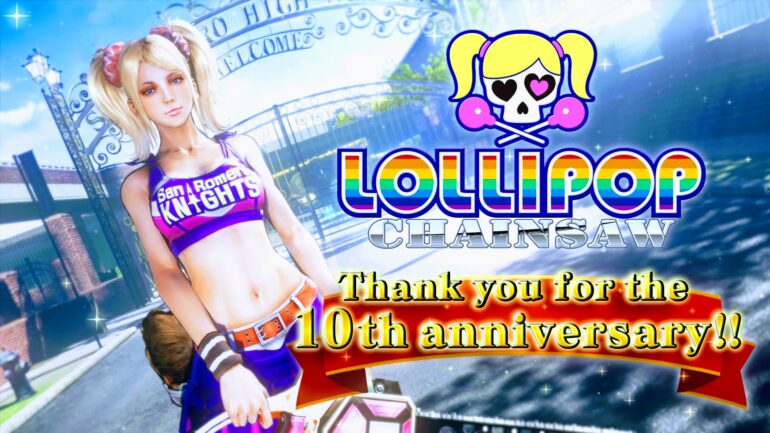 The popular hack-and-slash action game Lollipop Chainsaw has recently been acquired back by the former CEO of Kadokawa Games and now founder of Dragami Games Yoshimi Yasuda. He revealed that he was planning to revitalize the game together with his newly found company. The details are still not a lot but he urged fans to be patient and look forward to the game’s release in the nearby future.

Dragami Games was actually founded by Yasuda and his fellow Kadokawa Games Company Director Satoshi Fuyuno after they departed from the company. They are a publishing company founded quite early, May 13, 2022, and has around 20 former Kadokawa Games employees. It now holds several IPs of games like Lollipop Chainsaw, Demon Gaze series, Relayer, and √Letter.

After the acquisition, Yasuda announced the 10th anniversary of Lollipop Chainsaw the next day.

Lollipop Chainsaw is now available on PS3 and Xbox 360. A new version of the game is currently in the works and could be released on modern platforms.