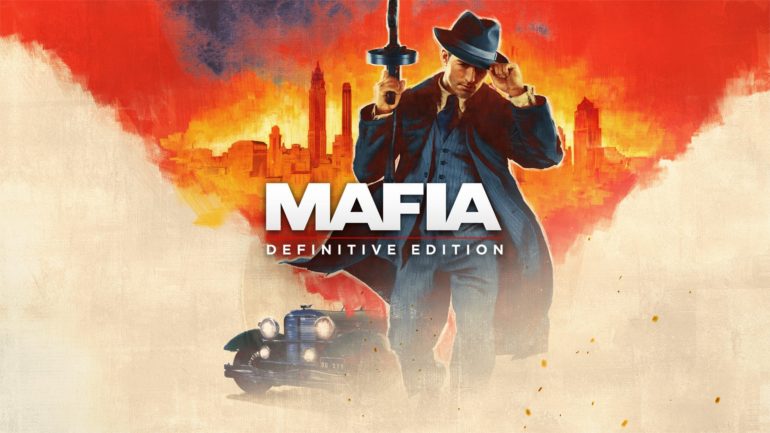 “Mafia plays out almost the same as the 2002 release but not without improvements,” says Lex in his PC preview of the game. “Camera movement isn’t a nuisance anymore, driving is a lot smoother as you drive through the streets in a car chase, the gunplay and cover system has also been improved. It feels like a new game entirely.”

The Mafia remake definitely looks great on PC, and we have high hopes that Hangar 13 has completely polished the game before it comes out knowing it’s been delayed for a month.

Furthermore, the PS4 file size of the game is at 37.77GB. It’s pretty standard for current-gen games to have an average of 30GB to 70GB due to how graphically demanding the games are with tons of assets included.

Here’s a quick summary of Mafia:

“Re-made from the ground up, rise through the ranks of the Mafia during the Prohibition era of organized crime. After a run-in with the mob, cab driver Tommy Angelo is thrust into a deadly underworld. Initially uneasy about falling in with the Salieri crime family, Tommy soon finds that the rewards are too big to ignore.” (PlayStation page)

Mafia: Definitive Edition will launch on September 25 on PC, PS4, and Xbox One. Expect our review to come out a day early!