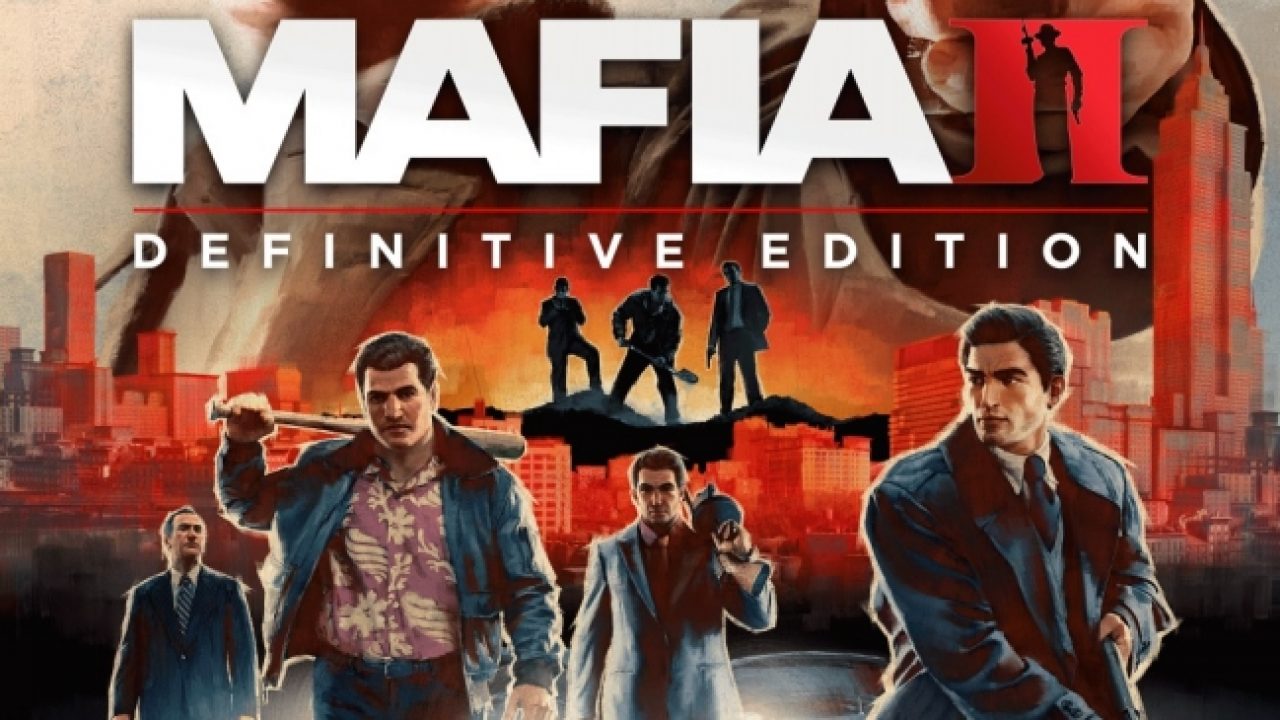 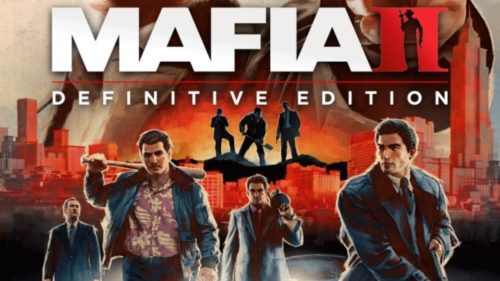 Making a life for yourself in Empire City is not an easy one. This is especially true for the families who decided to leave their homelands in pursuit of the American dream. Most are content with making a meager living off the scraps of what the city throws out. But there are others who refuse to live their lives in such a manner. They are willing to do whatever it takes to escape their situation, even if it means breaking the law.

Even in a world outside of the law, there is a hierarchy that exists. At the very top of the criminal underworld is the Mafia – crime families who live by a certain code. Becoming a part of the family is supposed to be the beginning of a better life. But what happens when you open gates, and life is still no harder than what it was outside of the mob?

Mafia II is a third-person crime drama game that focuses on the story of Vito Scaletta and his rise and fall within the ranks of the mob. Vito’s story is separated into chapters that chronicle his time within the family.

Players will spend the majority of the time being the driver, driving the squad to wherever the bosses tell them to. When not having hands on the wheel, the player partakes in gunfights, going from cover to cover while dodging incoming fire. Sometimes the situation changes, asking the player to brawl it out in one-on-one fistfights. On rare occasions, the player may be asked to take the stealthy approach.

In practically all gunfights, the player must go between cover and exchange fire with opposing forces. Players have access to wide array arsenal of weaponry, including rifles and submachineguns. Iconic weapons like the tommy gun and 38 snub nosed revolver are also present in the game. Most weapons can picked up off the floor besides dead bodies. Military grade weapons like grenades and rifles, however, are only found in select weapon shops.

Driving a favorite car can be a costly activity. For starters, any damage is permanent. The only way to repair cars is within the garage or paying for the services of a mechanic. Mechanics are capable of legalizing stolen cars by changing their plates and changing their paint jobs. On top of that, they are able to fine-tune cars, allowing them to reach higher speeds and make sharper turns. The services amount to a hefty sum. It’s a good thing Made men don’t have to pay much in terms of taxes. Having a favorite car also means frequent visits to gas stations. Filling up a full tank of gas may seem annoying, but having a garage full of cars to choose from, lessens the burden.

The player’s garage is capable of holding 10 vehicles at a time. When the player takes a shine to a certain car, they need only take it up to the garage and it’s theirs. The game plays out in roughly 2 time periods – post World War 2 and early ’50s. Each time period has its own sets of cars. Taking part in missions is the best way to find unique cars.

When the situation calls for a beat down, the game shifts focus into a third-person brawler. The player is able to throw a combination of light punches and heavy punches to take down opponents. Eventually, the player learns to keep their guard up and throw counter punches in response to their dodges. Doing enough damage opens up the enemy to a finishing move. And with that, they finally stay down for good.

The most underrated parts of the game involve lock picking and stealth. While it is possible to come across a locked door during a mission, the majority of the lock picking happens when stealing cars. Committing crimes or being a general menace on the streets attracts the attention of the cops. Cops may decide to fine you for being reckless. More serious crimes will result in them being hostile. Paying them off sometimes works. The lock picking, at the very least, is a well-defined mechanic. The same does not apply to the stealth sections. Enemies are far too reactive and discovery is almost instant. It’s almost not worth doing the stealth approach, especially at how the checkpoint system functions.

Outside of the story missions, the player can go around town robbing establishments and finding collectibles. The collectibles are artwork, playboy magazines, and wanted posters. Player earns artworks by playing through the chapters. Searching the grounds and around furniture often reveals a hidden playboy magazine. The outer walls outside in the open world often have wanted posters. The hardest part of finding collectibles lies in the fact they don’t appear in fixed locations in the city at the same time. There is a set number per chapter, and that’s a good thing to know. (Also, this is a remaster of an older game FOR mature audiences. Do keep that in mind.)

The updated graphics are a sight to look at. The city looks good in HD and once the sun comes out in later chapters, the visuals are at its best. The touch-ups done on the cinematics are also noticeable.

The game’s sound design is a much-needed change over the previous version. The sounds are crisp and the radio is finally crystal clear. If there’s anything to take away from this remake, it’s that the audio quality is top-notch.

The game’s story focuses on Vito and his life within the crime family. The hard choices he makes often ripple out, affecting everyone around him. In his quest for a better life, he puts everything on the line for a time in the spotlight. Unfortunately, the consequences of his actions are far-reaching. But when your choices in life boil down to a lifetime of backbreaking work on a dock or a potentially short-lived one doing jobs for the mob, the choice is obvious. At least, it is for Vito Scaletta.

There is not much replay value in such a story-driven game. But what a story, it is. One could lose hours upon hours in gameplay. But I am confident that it caps at around 30-ish hours, adding in the hours of just messing around and looking for collectibles. The additional content should add some hours of fun plus and also serves to fill in some missing details for the main story. The main story alone is around 8 to 11 hours depending on the difficulty the players choose.

Mafia II: Definitive Edition is a great addition to any gamer’s library, if only for the single-player experience alone. The additional content adds dozens of hours in terms of playing time. So, the value is very good with this title.

The outdated designs that I may complain a little bit, is just part of its charm… and honestly, I get it. That’s what it means to be a remaster and not quite a remake.

I recommend this game for players who like playing games in the same vein as Grand Theft Auto and Sleeping Dogs. Its main selling point lies in telling a great story, and nothing much else. Regardless, it’s a fun ride while it lasts.

Mafia II: Definitive Edition – Review
Score Definition
We tell you, it’s a good game! It’s not average! It might have some problems here and there, but you have to admit it is a “Good” game.
Pros
Memorable story
Well developed characters
Impressive updated graphics
Impressive updated sound design
An overall good remaster
Cons
Some annoying checkpoints
Outdated mechanics
Underwhelming stealth sections
Nothing much to do outside of missions and finding collectibles
7.5
Good