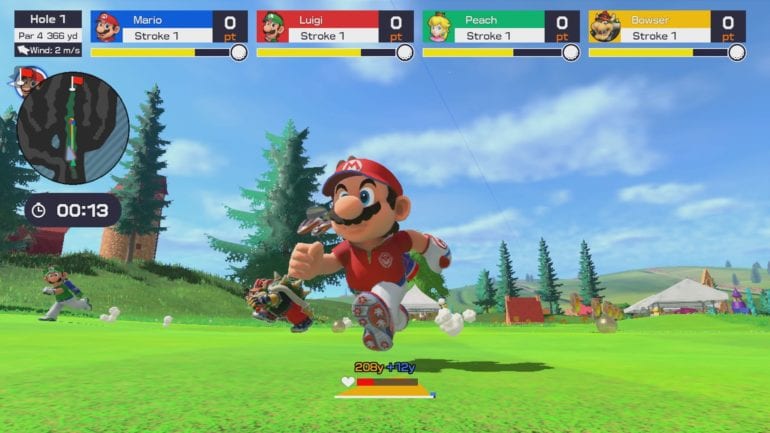 The upcoming new golf game will be launching on June 25 for the Nintendo Switch. It will involve the many characters of the Mushroom Kingdom in different multiplayer modes or in single mode. The new trailer showcases more of the characters, a new mode, more courses, and more details.

Here are the highlights: