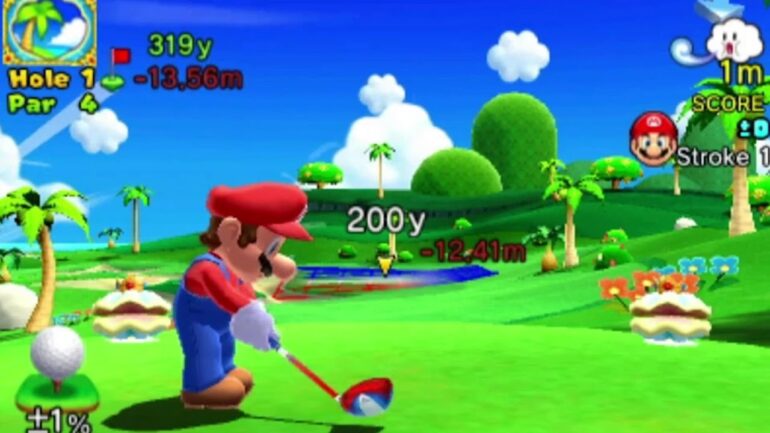 According to a new rumor, game studio Camelot is currently working on a new Mario Sports title and will be launching on the Nintendo Switch soon.

Notable leaker Zippo recently shared a rumor that another Mario Sports game is in the works and will be the second one after the first. Since the first title was Mario Tennis Aces, the next one is suggested to be about golf and will be aptly called Mario Golf.

Zippo has been known to drop leaks that were confirmed afterwards like Super Smash Bros. Ultimate. With such credibility, it is safe to say this rumor could be trusted a bit. It has also been a while since another sports title was released and a golf game would be a long time coming.

Aside from that rumor, Zippo also shared that there could be a new Golden Sun title coming soon. This is one of the great RPGs on Game Boy Advance and Wii U, hopefully a new one is coming to Nintendo Switch.

Take this with a grain of salt for now. Nintendo has not officially given a statement to confirm these rumors.