Now available for everyone! 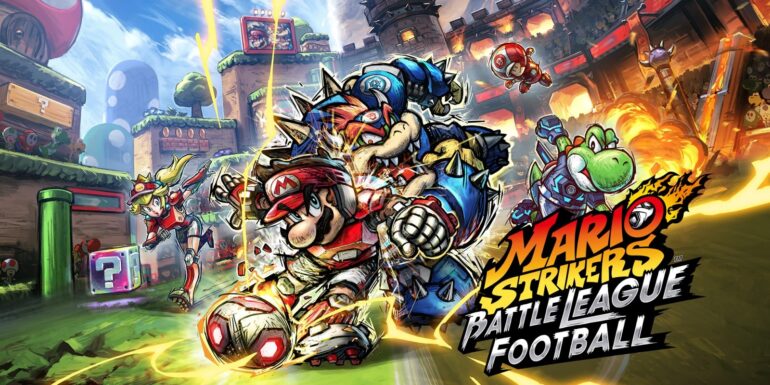 Nintendo has introduced a new Mario Strikers free demo that can be downloaded starting today.

There was a playable demo for Mario Strikers Battle League Football way back on June 10, 2022, but that had a limiter. Players needed to have a Nintendo Switch Online subscription to play it. Without it, the game demo would not even boot up.

This new playable demo is now free to download for everyone who owns a Nintendo Switch. No more need for an online subscription.

Players who want to check out this demo but do not have an online subscription, they will be limited with gameplay. They can only play the game’s local co-op modes for multiplayer. They can play with up to eight players in multiplayer but only in local gameplay.

Aim for victory with teamwork, tackles, table-turning items, and score-boosting Hyper Strikes in Mario Strikers: Battle League Football on Nintendo Switch. Do whatever it takes to win in frantic local multiplayer and team up with other players online to become the world’s top club!