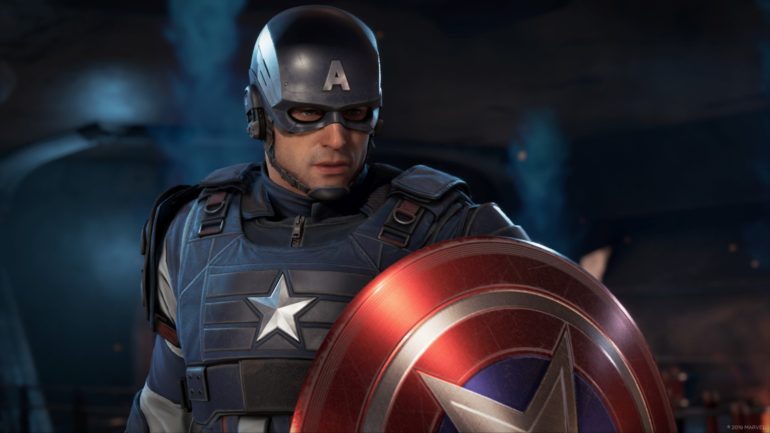 Crystal Dynamics, the guys behind video game Marvel’s Avengers, gave further explanation as to why they increased the experience grind.

The developers posted on Reddit recently to clarify the reason for increasing the XP grind on Marvel’s Avengers. They wanted to everyone to know it was not about just for grinding’s sake, there was a purpose behind it.

From what I can gather, it seems players on Marvel’s Avengers are getting bored fast when they hit higher levels since it was easier to level up and they are leveling up too fast. They are not “enjoying” it long enough and they would just finish missions just for the sake of farming. And that causes their gameplays to be boring.

What Crystal Dynamics wants to do is to increase the grind as the levels go up near the level cap. In this way, they would not get boring fast and give players enough ample time to enjoy missions more.

The problem we were seeing, and hearing, was that you would immediately get more skill points than you had time to review, apply, and get used to, before embarking on your next mission and gaining your next few levels. Hopefully, you can see the issue here.

We want people to level up, in fact, we really want to see more people level up more Heroes, as playing the full Avenger roster should be the most fun thing you can do, but we don’t want the leveling up experience to be too overwhelming or diminish exploring each skill purchase.

So we smoothed out the higher-level curves to make it so you were less likely to “ding” more than once or twice per mission at the higher end. There is so much variability in how quick you can gain XP (level types, mission selection, etc…), but the end result of our tuning was meant to add around 3-5 hours to reach the maximum level in total. This means leveling at a steadier place around every 2-4 missions at the upper end. We consider this a way to achieve clearer “ding” thresholds, and more time to engage with and enjoy each skill purchase. We also tuned the game to make early leveling slightly faster, giving players more advantage against enemies when first starting out and hopefully making them feel more like a Super Hero faster.

For players who are not happy about getting to grind more with certain missions in Marvel’s Avengers, Crystal Dynamics are saying that more powerful enemies will be giving more XP than it usually does. This will make it more rewarding for them.

Some fans are not happy about this change in Marvel’s Avengers though. One redditor stated that “this is a terrible move. Leveling up was never the issue. The lack of content was.”

Marvel’s Avengers is now available on PlayStation 4, Xbox One, and PC. Xbox Series X/S and PS5 versions will be released on March 18.