It's the truth though. 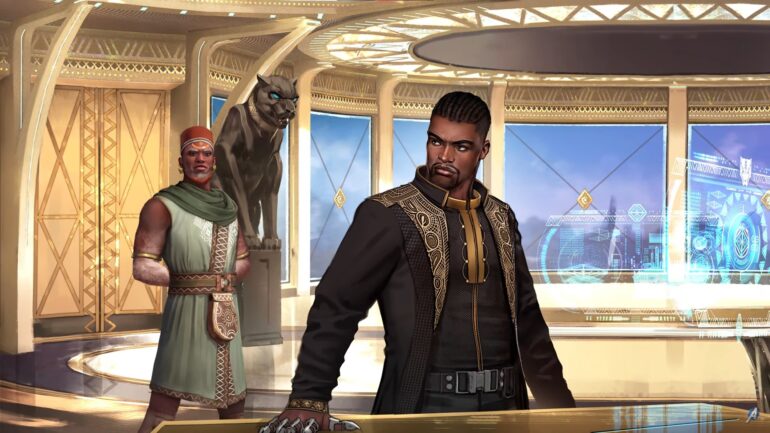 In a recent Quarterly Financials Report by Square Enix, the game company has admitted in a statement that Marvel’s Avengers was a “disappointing outcome.”

Square Enix has officially admitted that Crystal Dynamic’s video game Marvel’s Avengers has underperformed since its launch and had a rather “disappointing outcome.” Square Enix President Yosuke Matsuda also confirmed that Crystal Dynamics, a studio known for its Tomb Raider series, was not a good fit for the project. They had high hopes for it but it just did not meet expectations.

Here is Matsuda’s statement during the report:

I would also note that “Marvel’s Avengers” was an ambitious title for us in that we took on the GaaS (Games as a Service) model. We overcame a variety of unexpected difficulties in the final phase of the game’s development, including needing to transition to work-from-home due to the pandemic. We were able to surmount these challenges and release the game, but it has unfortunately not proven as successful as we would have liked.

Nonetheless, taking on the GaaS model highlighted issues that we are likely to face in future game development efforts such as the need to select game designs that mesh with the unique attributes and tastes of our studios and development teams. While the new challenge that we tackled with this title produced a disappointing outcome, we are certain that the GaaS approach will grow in importance as gaming becomes more service oriented. How we go about creating new experiences by incorporating this trend into our game design is a key question that we will need to answer going forward.

Just recently, Crystal Dynamics removed its purchasable XP boosters from the in-game marketplace after several players complained about it.