Can teleport, and become a different person with her ability. 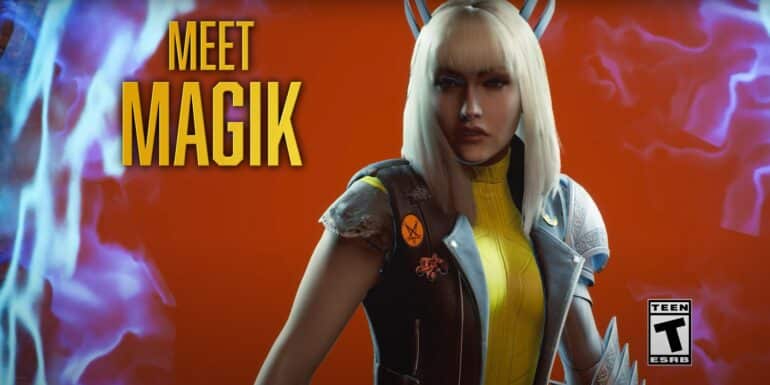 Several spotlight trailers have been released already which featured Doctor Strange, Wolverine, Captain America, and many more. Today, a new trailer has been released and this time it features a New Mutants hero who goes by the codename Magik. Her real name is Illyana Rasputin and she is a mystic teleporter who can open portals anytime she wants.

Magik also has a rather unique ability called Darkchylde that turns her into red and seemingly powers her up immensely. She also uses her Soulsword to strike enemies up close and throw them into a portal to an unknown location. While Darkchylde mechanic details are still unknown, in the comics, it gives her immense power in Limbo, but it has restrictions on Earth.

Marvel’s Midnight Suns launches on December 2, 2022 for PC, PS5, and Xbox Series X/S. The Nintendo Switch, PS4, and Xbox One versions are still in development.