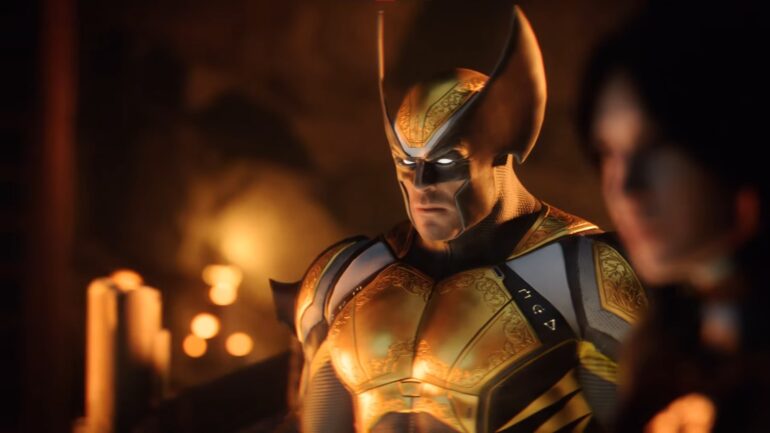 According to the official Twitter page of the game, they responded to a worrying tweet that wanted to confirm if the microtransactions are for card packs or costumes, the developers confirmed that it’s only the latter.

It’s natural for people to worry about microtransactions nowadays especially when companies like Electronic Arts and Activision-Blizzard take place ‘gambling-like’ mechanics such as loot boxes and card packs.

When a game has deck-building mechanics where players are reliant on their sets of cards for attacks and abilities, people will always have their sentiments about buying card packs with real money or getting them from loot boxes, which you can also buy with real-world cash.

With Firaxis confirming the microtransactions of Marvel’s Midnight Suns are purely cosmetics and no loot boxes, that gave us all a relief. But that does not mean there will no longer be microtransactions, there is but only for cosmetics.

Marvel’s Midnight Suns is slated to launch next year in March 2022 on PC, PS4, PS5, Xbox One, and Xbox Series X|S. You can also check out the heroes present so far in the game.