The wizard wielding the Staff of One! 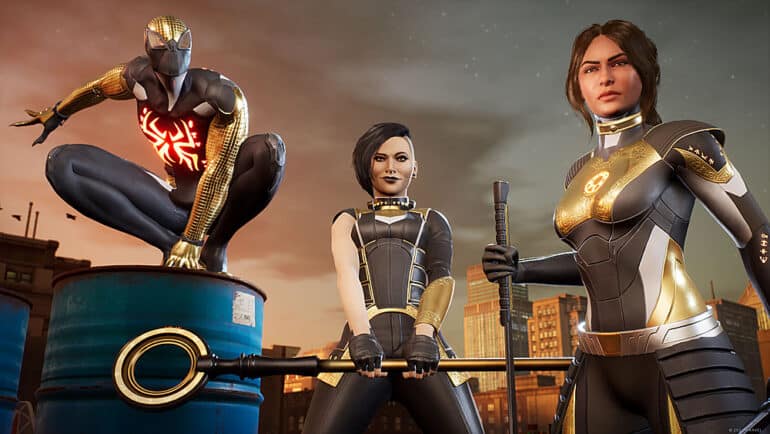 Firaxis and 2K Games have recently released a new Marvel’s Midnight Suns character trailer which features another heroine joining the cause.

The latest trailer features a character from the popular series Runaways, the powerful wizard Nico. She wields the Staff of One, a magical artifact that many magical beings are afraid of. According to the lore, even the evil and powerful Dormammu would tremble before this weapon.

In the video, Nico demonstrates her magical powers well. She can throw a powerful spell that can hit multiple enemies in a small area. She can also use the staff in a melee battle with ease and deal tons of damage on a single enemy. She can also power up with the staff, which possibly coats her with a magical aura and up her stats to a whole new level.

The video is rather short but it does showcase Nico’s powers a bit, enough to give fans a sneak preview.

In the comics, Nico Minoru and several other children find out that their parents are actually villains and they had to run away from home after a gruesome scene they watched. Nico encounters her parents once more and was about to get killed by the Staff of One, but instead, she absorbs it and gets away. She then discovers a method of using the staff for herself and uses it for good.