Mass Effect: Andromeda – Review Round-up. Is it a mess? 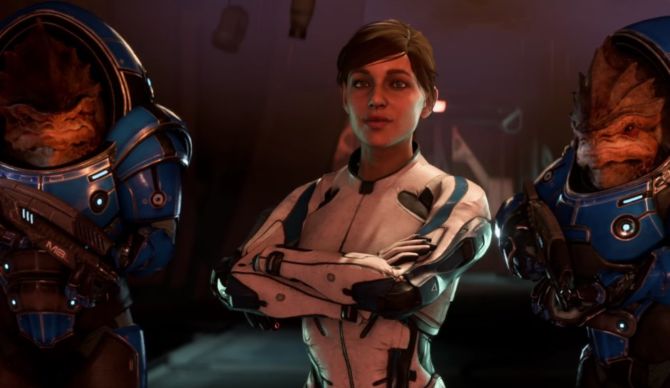 BioWare’s latest installment of the Mass Effect franchise will be launching today (Philippine time), but is the game worth it to pick up at the stores later when they open? There has been a lot of factors that pulls the game back from its true form. The internet has been filled with comments of Mass Effect: Andromeda‘s character animations, especially the mouth and movement, of how dated it was; and some even stated that the first Mass Effect had a better animation.

There are games that with awful animations, and that it’s hard to pass by. However, does that really affect the gameplay experience? Even Horizon: Zero Dawn had a little bit of “flaws” in terms of the mouth movement of certain characters, not all, but that didn’t affect the overall experience with a big blow. We’re still waiting for EA to send us the review code for PC since their PR representative said they will be sending them out this week. It’s a bit late, to be honest, but we have to live with it. We’ll have our review of Mass Effect: Andromeda by around next week.

Let’s go and check what the top critics had to say about BioWare’s latest entry:

“Mass Effect: Andromeda spends a lot of time not really feeling like a Mass Effect game. If anything, it feels like a spin-off — the sort of thing created by another studio…”
Score: 6.5/10
–Destructoid, Brett Makedonski

Mass Effect: Andromeda is now out for the PS4, Xbox One, and PC.