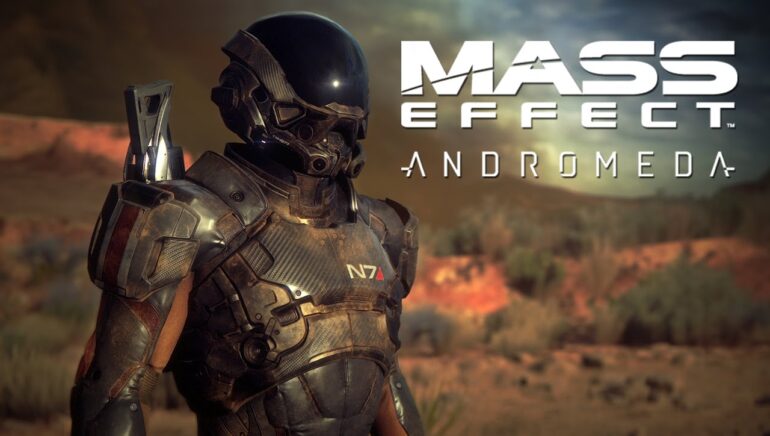 Aspiring Pathfinders! Electronic Arts has announced that you may now download the trial of Mass Effect Andromeda on your PC, PS4, and Xbox One.

According to the official Mass Effect Twitter: “Fight for a new home in a dangerous galaxy. The Mass Effect: Andromeda Trial is now available on all platforms!”

Fight for a new home in a dangerous galaxy. The Mass Effect: Andromeda Trial is now available on all platforms! pic.twitter.com/t4r2kvyenc

Mass Effect Andromeda was reviewed by Sirus Gaming. “From the perspective of a new fan of the Mass Effect franchise, this game was a huge amountof fun and I never felt myself left out for not having played the other 3 Mass Effect games.” James said on his review. He gave it a solid 9 score for BioWare’s latest Mass Effect installment.

However, other media outlets and players have suffered tons of bugs and glitches that the game had at launch. Many also criticized the game’s horrible facial animation. When the feedback went to BioWare, they immediately worked on a patch to improve the game’s overall quality and rectified some of its bugs.

Mass Effect Andromeda is already available on PC, PS4, and Xbox One. If you’re unsure in picking up the game, download the trial and find out.