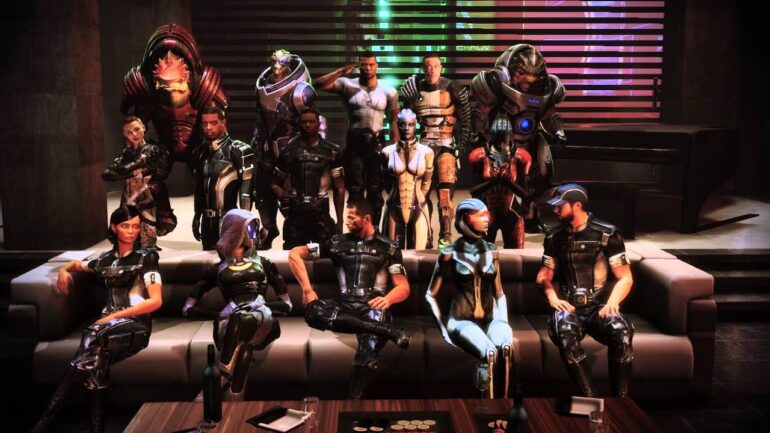 A recent social media post by one of the cast members of popular franchise Mass Effect might just have hinted the fans with a big announcement.

There were a lot of rumors about the revival of the Mass Effect Trilogy Remaster for a while now and unfortunately none of them have come true yet. Some fans are still hopeful that it will come true someday and this new Twitter post by a cast member might have just given them that glimmer.

That is the whole crew of the Normandy and if that does not spell a big reunion, then I do not know what that is. It is also a huge clue that something big is going to be announced on that day. It is going to be special. Be ready guys!