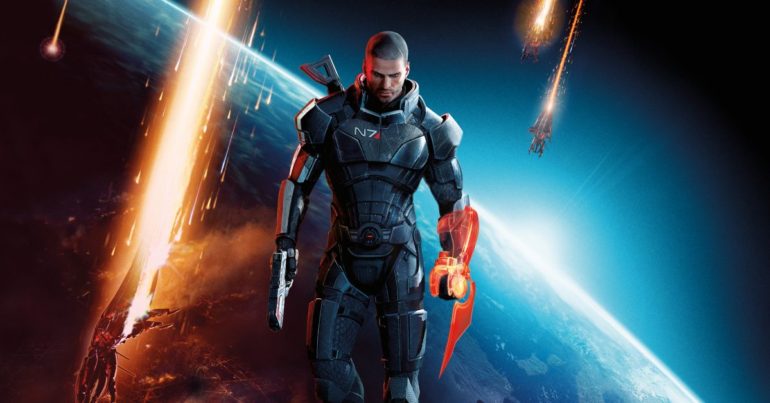 A certain Portuguese website has revealed a new listing that shows promise of the supposed-to-be upcoming Mass Effect Trilogy Remastered.

The image also shows the prices for Mass Effect Trilogy Remastered, which is in euros. The PS4 and Xbox One versions are 59.99 euros while the Nintendo Switch version is only 49.99 euros. Assuming that will be the same numbers in dollars, it is a full price. N7 Day is also coming soon, which means there should be news or even official confirmation of this happening.