The Most Memorable Nioh Bosses 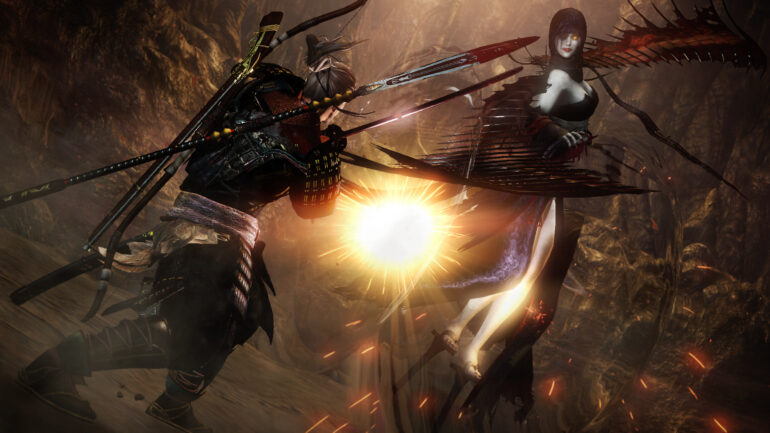 I have recently entered “New Game Plus” in Nioh and as I go through the nightmares it brings, I recollect on the most memorable Nioh bosses I have encountered. We all have our favorites or those we hate but I will base mine on impact, difficulty level, and animation. A bit of warning, if you don’t want to be spoiled about the game please look away now. If you don’t mind spoilers or you’ve encountered these bosses yourself so read on. Anyway, here they are in no particular order. 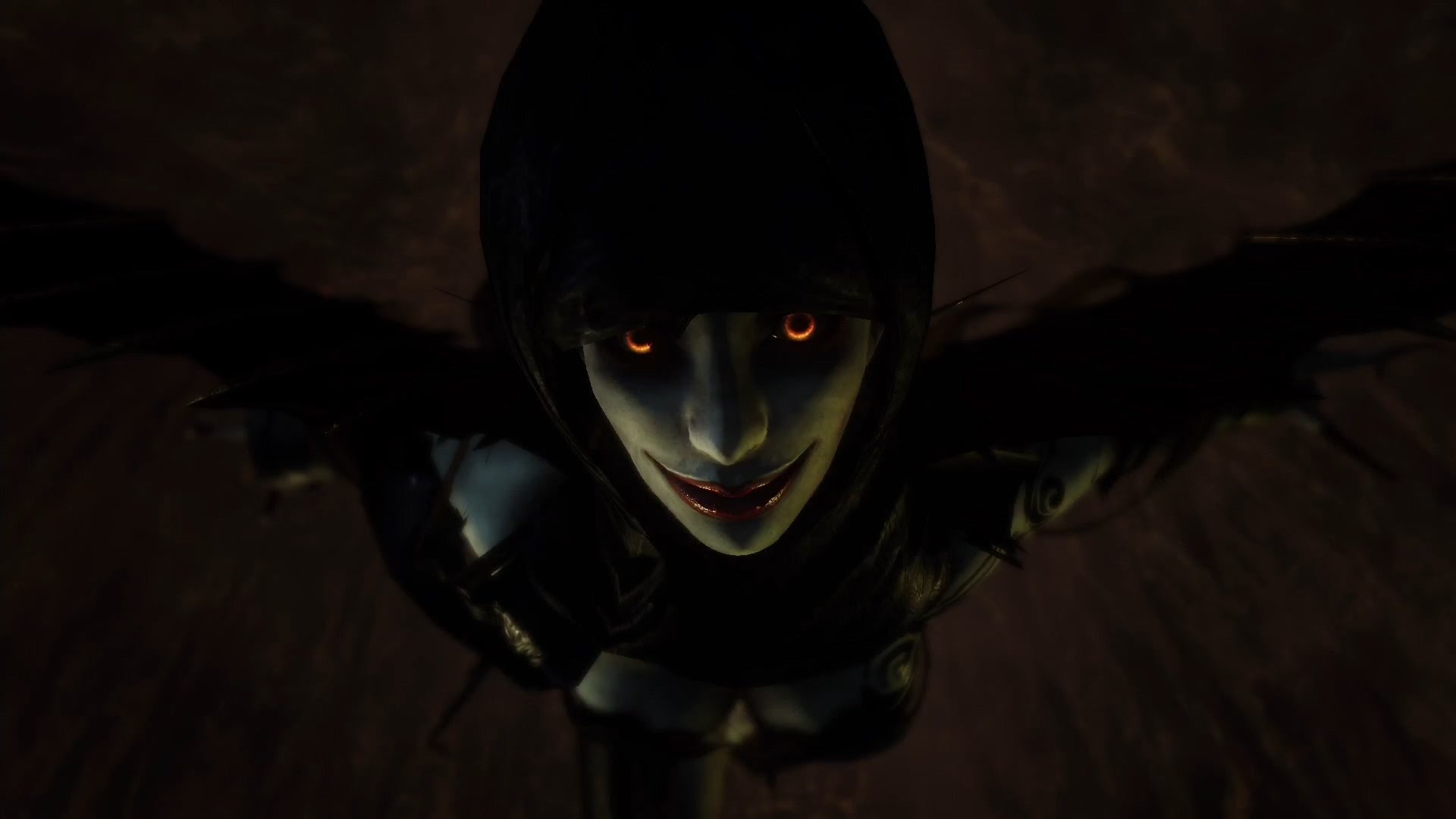 This is probably one of the earliest bosses of the game. This boss may be particularly hard, especially if you don’t have immunity to paralysis as most of this boss’s attacks can paralyze you. Even it’s basic attack has a paralytic touch and if you’re not careful you could end up immobilized for a few seconds. Add to the fact that this boss is super fast, so that few seconds of being immobile could really cost you your life. I have had to do this boss several times and I even called upon someone to help me but I either died or they died before we could even do that much damage. So how do you survive this encounter? Stack up on paralysis charms, have two if you can and it will somehow ease the burden of being hit by her paralysis. 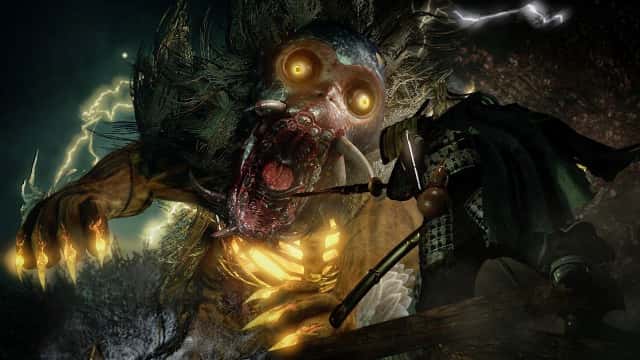 The Nue is a guardian spirit that has an affinity to lightning. I had a tough time because I really didn’t bother using elemental charms or getting my resistance to lightning up. This beast is like a Chimera, it has a head of a lion and a tail of a serpent which by the way spews poison and can poison you if you’re not careful. Its attacks are mainly swiping you with its claws or it rolls towards you. You need to also watch out for when this boss casts lightning as it can instantly kill you if you’re not careful. He will cast it to about 3 to 4 times so all you really need to do is dodge them but it can be tricky if you only have a little HP left. So don’t be foolish like me and not equip lightning resistance charms and armor. 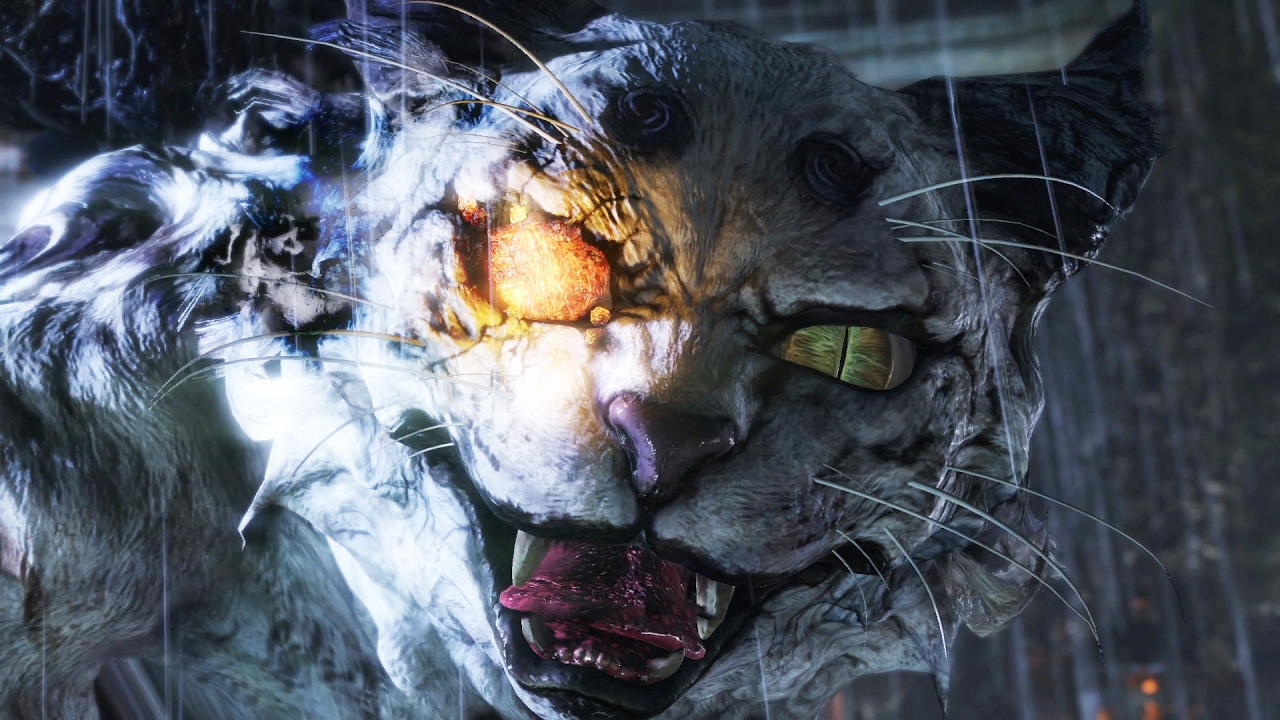 This is probably one of the more memorable fights to me because you’re fighting someone who is your ally. It was sad that I had to kill him because I have grown attached to his character. Mind you though, this was one of the tough battles I had because the White Tiger is also fast. It involved a lot of dodging and making sure you are not in the way when he attacks. He usually lunges forward with his claws stretched out and then follows up with a lightning blast. This battle involves a lot of speed, so the quicker you are to move, the easier it is for you. 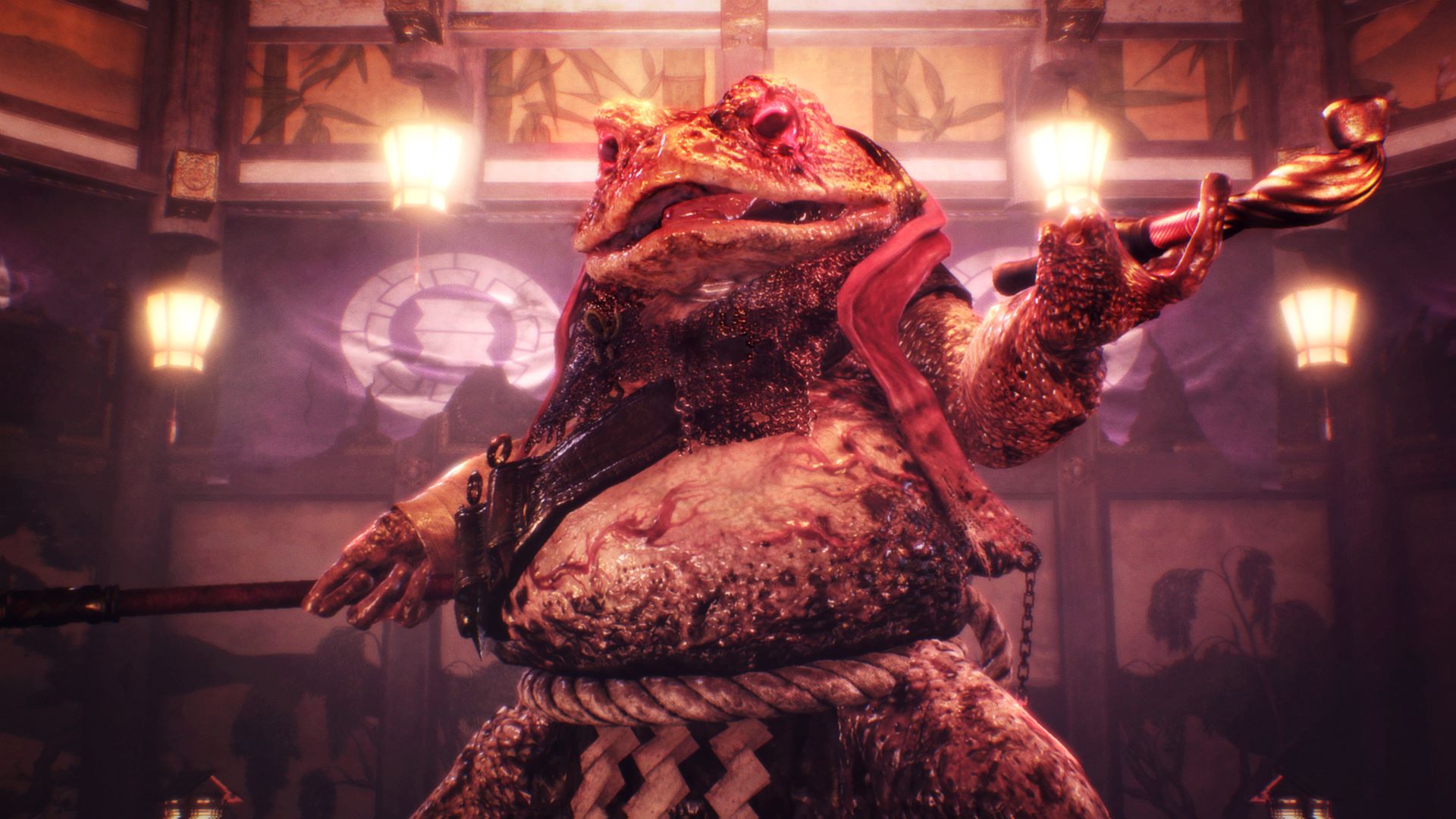 This one is another memorable fight for me because it took me awhile to kill this boss. This one is tough because of the moves that the Giant Toad has. He is basically a giant ninja as he mostly uses ninja skills to attack you. One of which is that he throws these sticky bombs at you that if you don’t dodge at the right time, the bomb sticks on you and explodes causing physical damage and the burn effect. He also uses a spear as his main weapon so most of his basic attacks have a long reach especially since he’s a giant. He either uses a wide slash, a thrust or a downward leap attack. In rare occasions, he would stick out his tongue to try and grab you and eat you whole causing physical damage. This is one of the more flashy bosses because of all the pyrotechnics going on and even thought it was a tense fight it was fun and enjoyable at the same time. 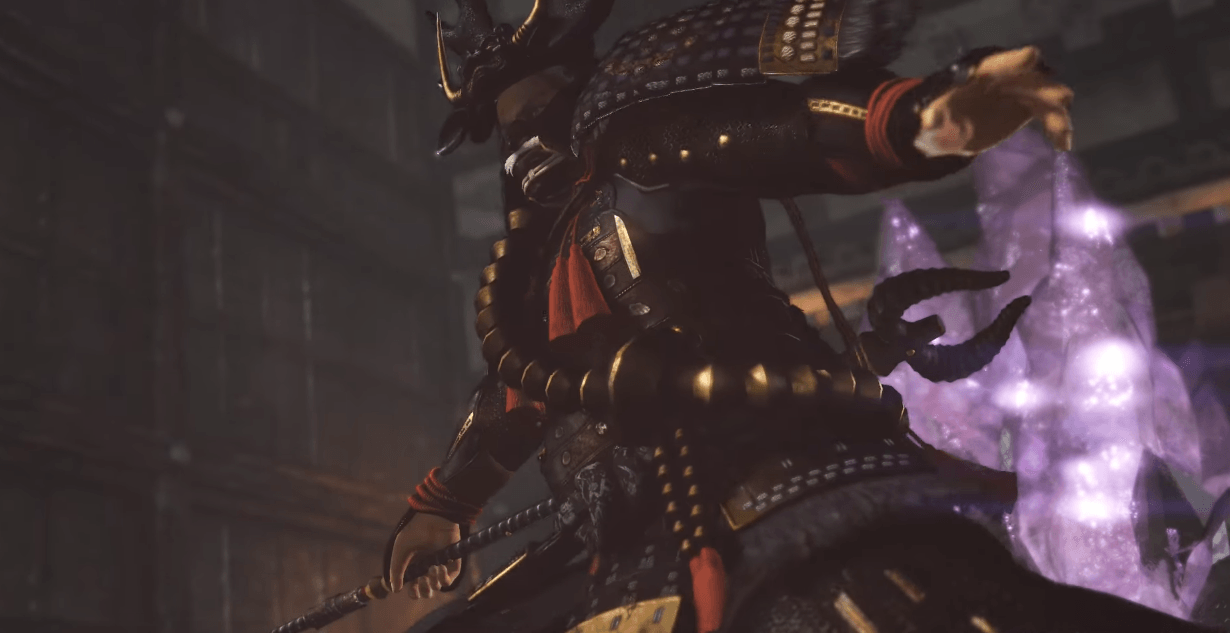 This is probably the easiest boss fight out of all the bosses I have encountered but you need to know what you have to do to end this battle quickly. When I first met this boss, I really didn’t know what to expect or whether it was going to be a long fight or not. But about 30 seconds into the fight, I noticed the purple crystal in the background and how it seems to be connected to him like how the other crystals in the previous sections of the game is connected to monsters. If you go about destroying those crystals, they automatically kill the monster that’s connected to it. So the crystal here works exactly the same way. And so this fight became much easier than it was supposed to be. 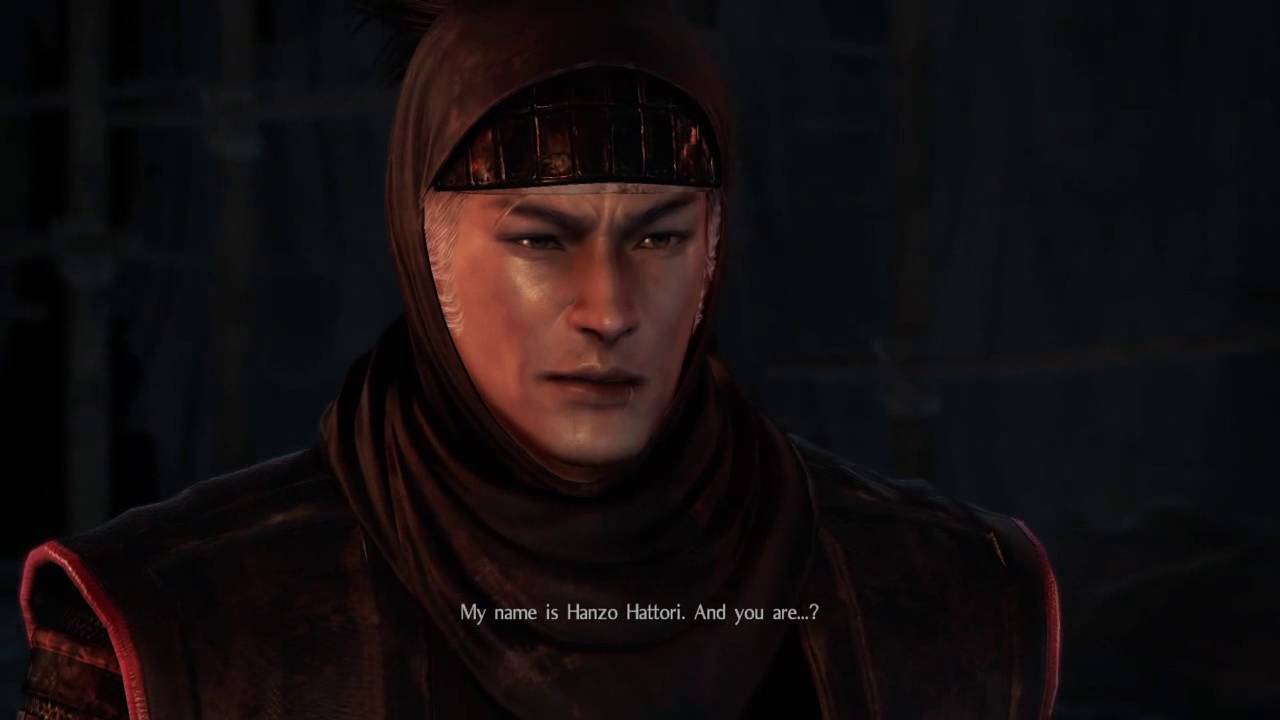 This is not really a boss battle but a mission where you are required to kill Hattori Hanzo. What makes this fight interesting is that you are given a limited amount of ninjutsu items and a wooden weapon of your choice. So this fight is really more about how you manage and use your items plus some pure combat skills. It took me awhile to defeat him because Hattori is really fast. He also uses the same ninjutsu skills as you but it seems he has an unlimited amount of them. Your only solace is when you get to hit him while he doesn’t have stamina because it gives you an opening to do a final blow attack which deals a lot of damage to the opponent. 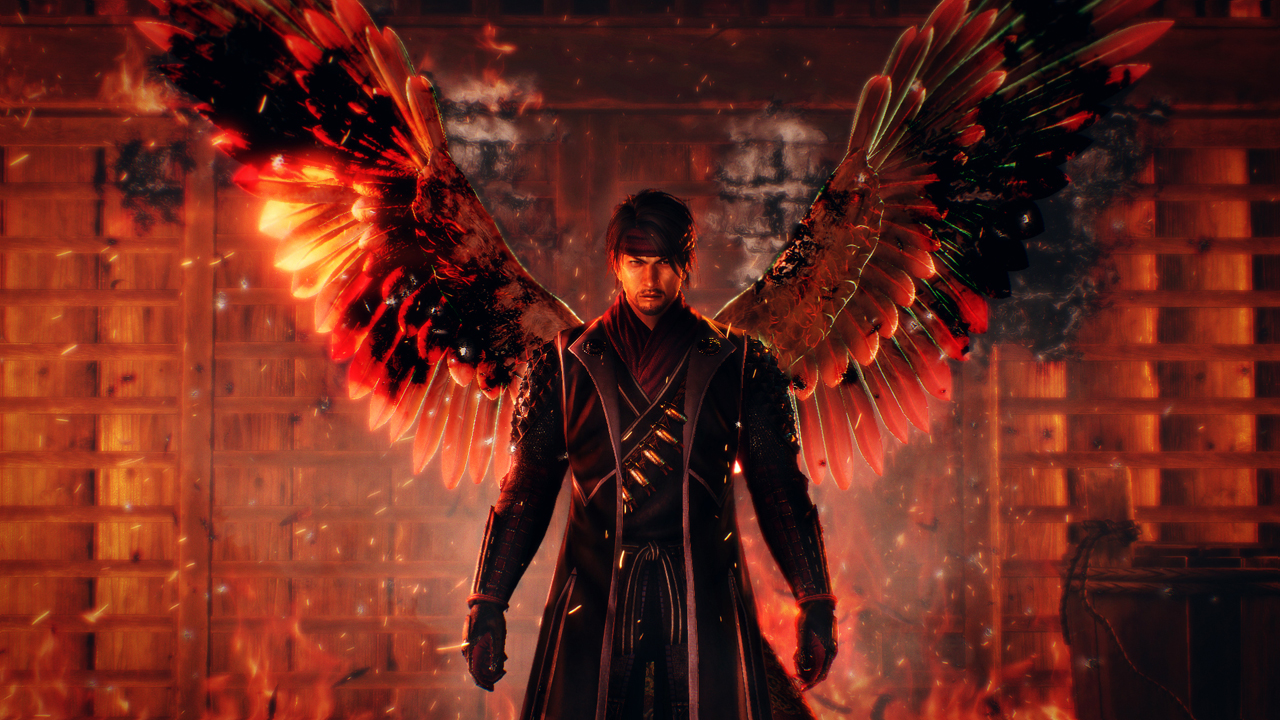 This was really one of the frustrating battles I have ever encountered because I got to the point that I had to ask for someone else’s help to kill the boss. It was that tough. What made this boss encounter really tricky was because of the fire that’s surrounding the area. Because this battle involves a lot of dodging, if you’re not careful, you might be dodging into the fire making you lose a lot of health in the process or even end up dead. He has several quick attacks like throwing bombs in midair or speeding forward in midair and catching you in his grips like an eagle and then throw you down into the ground. I’m pretty sure most people can beat him solo but I was too frustrated to wait for that. 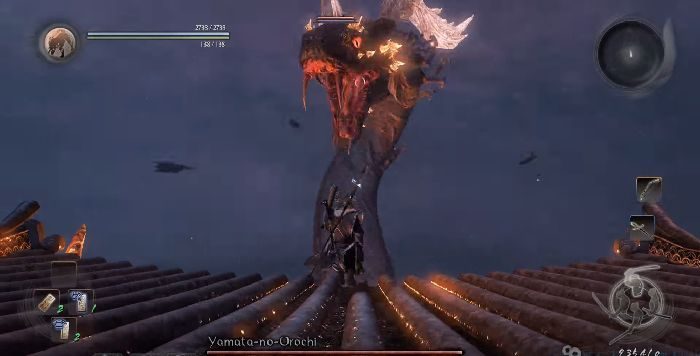 What would this list be without mentioning the final boss of the game. This fight is basically a 5 levels of battles. With the first one where you fight one dragon, which progresses to two dragons and then to four and then to five. If you survive that long, once you kill all the dragon heads except for one, that last dragon will then have its health bar increased. It seemed like all the dragon heads you killed contributed to getting that last dragon’s health increase. If you have an item that will protect you from all elements, this could probably make the fight easier. You’ll just have to be careful and dodge all those projectiles coming from all directions especially when you get to the part where you’re fighting 5 or 6 dragons at once. Don’t worry about getting closer to the edges of the roof though as it seems this part of the game had a particular exception where you cannot fall.

So there you have it, these for me are the most memorable bosses in the world of Nioh. Which were yours? Post it in the comments! I would love to hear your stories!