Production seems to be going smoothly. 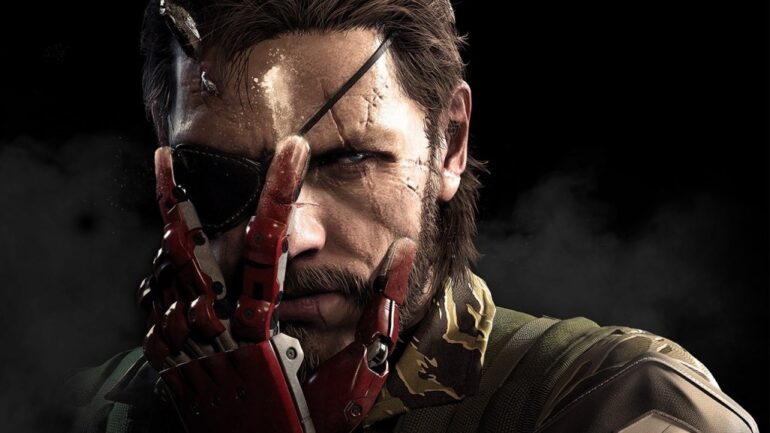 Ever since the first announcement of the Metal Gear Solid Movie and Oscar Isaac revealing taking on the role as Solid Snake, there was no news at about it. Today, the lead has given a small update on the filming process.

Media outlet IGN recently caught up with Isaac during the red-carpet event for upcoming Disney and Marvel’s TV series Moon Knight. He was asked for any updates of the upcoming film and Isaac happily obliged to share.

“We’re searching, we’re searching like Solid Snake,” Isaac answered. “We are climbing through airducts, we’re looking for the story.”

It seems filming is going great with Isaac’s reply. Since Isaac is completely dedicated to his role since he loves the game so much, fans should expect a really good adaptation.

Kong: Skull Island Director Jordan Vogt-Roberts is the one directing the upcoming Metal Gear Solid movie. It seems Vogt-Roberts has already gotten the green light with Metal Gear Creator Hideo Kojima for this movie adaptation as they are close friends.

The Metal Gear Solid movie is still in production.