It seems Nintendo's lawyers are having a busy month. 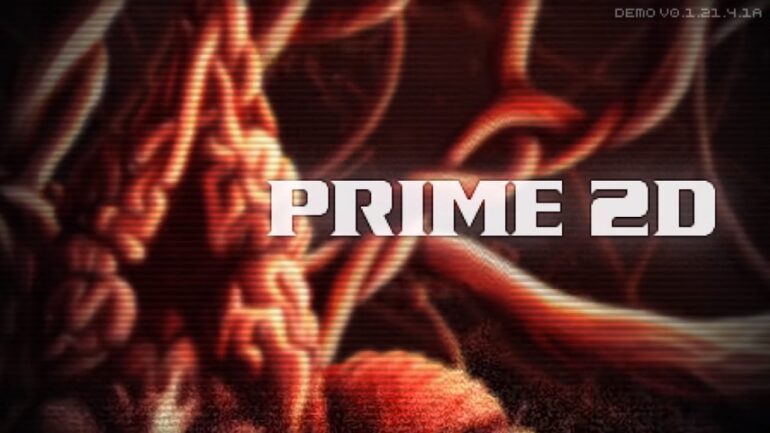 Fans have been excited about the development of an independent game based on Metroid Prime since the demo was launched last April. However, the Prime 2D Metroid Prime remake might not even see the light of day after the developers took the demo down after being subjected to legal pressure.

According to Nintendo Life, Team SCU removed the demo just 4 months after being uploaded. The developers said in a statement that it has received notification from an unnamed “games-related company” ordering it to cease development on Prime 2D.

Team SCU further said that they are negotiating with the company on what’s the best course action for both parties in the near future. However, they said that, in compliance with the orders, they have removed the demo and made it unavailable to download together with the mp3 soundtrack.

At the time of writing this article, the Metroid Prime 2D demo gameplay video is still available on YouTube, although it is highly possible that this video would also receive a copyright strike very soon.

On August 6, Kotaku reported that Nintendo has issued a DMCA notice against Project AM2R, a PC remake that combined the pace of Metroid: Zero Mission and the ambience of Super Metroid.

The game, which was six years in development, went live on the Metroid Database website on the 30th anniversary of Metroid II: The Return of Samus on August 6. It was taken down within the day after the website received a DMCA notice from Nintendo.

The notice was initially treated as a hoax, but Kotaku received confirmation from Nintendo within the same day.