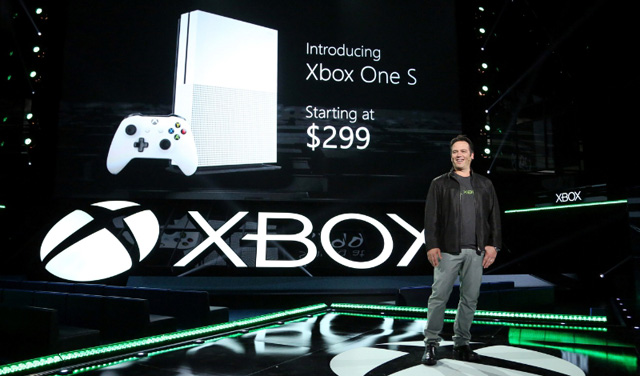 What Microsoft really endorsed in E3 was upcoming cross-platform play among many of their new games between the Xbox One and Windows 10. Microsoft’s really looking towards bridging their player base by enabling competition or cooperation between console and PC players. Whether this bold new direction in multiplayer can strike peace between console and PC fanboys is still anyone’s guess, but one thing that is certain is that they Microsoft is definitely broadening its horizons.

Another big bomb that Microsoft has dropped was their announcement of “Project Scorpio” which is what they touted as a console designed for game developers to create the games they want to create with no limitations. So far, nothing much has been announced about Project Scorpio besides boasting what they call “True 4k gaming” and six teraflops of processing power.

Looking to overtake Sony in the next-gen console hardware department, it looks like Microsoft is banking heavily on their high powered hardware behemoth. That said, again not much is actually revealed about the new console so whether it can live up to Microsoft’s claims of it being the next step in 4k and VR gaming evolution is still up to speculation.