Playing on the go would be nice. 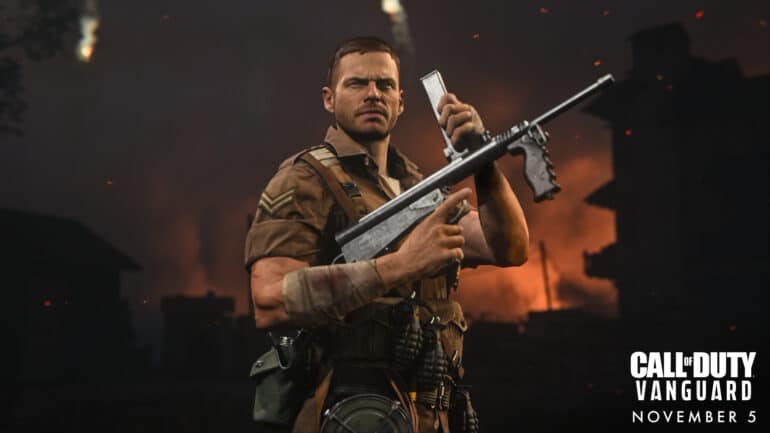 Microsoft has recently shared some ideas of what to do with the cross-platform titles by Activision Blizzard after its acquisition, but some people are bit doubtful.

Despite the criticism and scrutiny from the gaming community, Microsoft is still confident they can handle Activision Blizzard and think it was the right decision to acquire them. They are also committed to release Call of Duty games on PlayStation beyond existing agreements.

This time around, the game company has expressed of being open to the idea of bringing the popular Call of Duty franchise to the Nintendo Switch. It could happen, but so far, Microsoft just likes the idea.

Microsoft’s President Brad Smith spoke with CNBC in an interview recently discussing about what plans they have for Call of Duty and its future. “We’d like to bring [Call of Duty] to Nintendo devices,” he said “We’d like to bring the other popular titles that Activision Blizzard has, and ensure that they continue to be available on PlayStation, [and] that they become available on Nintendo.”

Again, Microsoft has no active plans yet, but at least they are open to the idea. We will have to wait and see.