They had to pay just to put this game on the service. 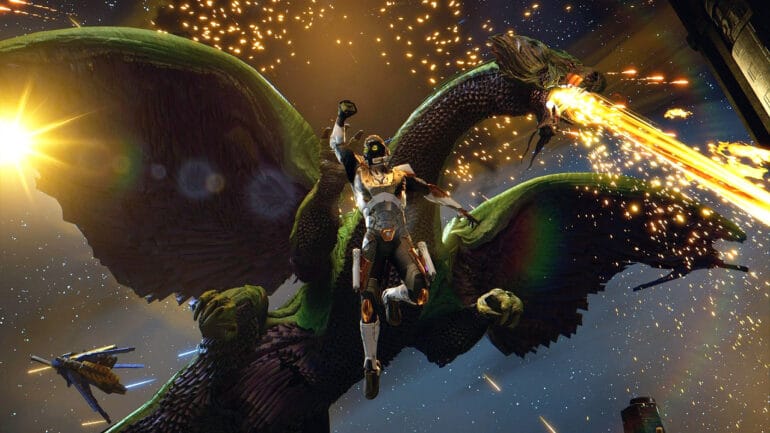 A new report claims Microsoft has paid a lot of money in order to have Marvel’s Guardians of the Galaxy for Xbox Game Pass subscription service.

Industry Analyst David Gibson was the one to share the information about Microsoft’s deal with Square Enix for Marvel’s Guardians of the Galaxy to be added to the Xbox Game Pass library. He revealed Microsoft paid $5-10 million just to make it happen.

Gibson explained that the game only sells for $29 at retail and Square Enix reportedly gains only $2 per game as part of the deal. He also claimed he has been covering Square Enix as an analyst for around 15 years and regularly contacts the game company. The estimated he based it on was from his discussions with Square Enix and other developers.

This industry analyst was also talking about the much-rumored new plan by Sony Interactive Entertainment codenamed Project Spartacus. It is reportedly going to combine PS Plus and PS Now into one service and will be a multi-tier subscription service.

No official statement from Microsoft to confirm Gibson’s claim. Take this with a grain of salt.

Marvel’s Guardians of the Galaxy is now available on PS4, PS5, PC, Xbox One, and Xbox Series X/S.