The time has come for prices to increase. 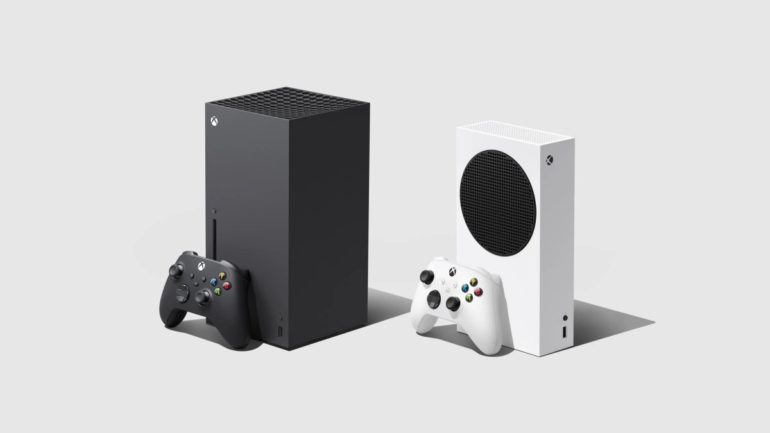 Microsoft has now confirmed in a recent statement that it has plans to raise the prices for its Xbox Series X/S games soon.

A Microsoft representative told media outlet IGN in a statement that starting in 2023, titles that will be for the Xbox Series X/S including Redfall, Forza Motorsport, and Starfield will now cost $69.99 USD at launch. All of the new titles for the new-gen consoles will now have their prices raised from $60 to $70. It notes that the regional pricing may differ though.

“This price reflects the content, scale, and technical complexity of these titles,” said the representative. “As with all games developed by our teams at Xbox, they will also be available with Game Pass the same day they launch.”

Xbox Head Phil Spencer did say in the past that the prices will change in the near future as Microsoft will not be able to hold its prices forever. This was a long time coming so prepare to adjust budgets in buying such luxuries in the future.