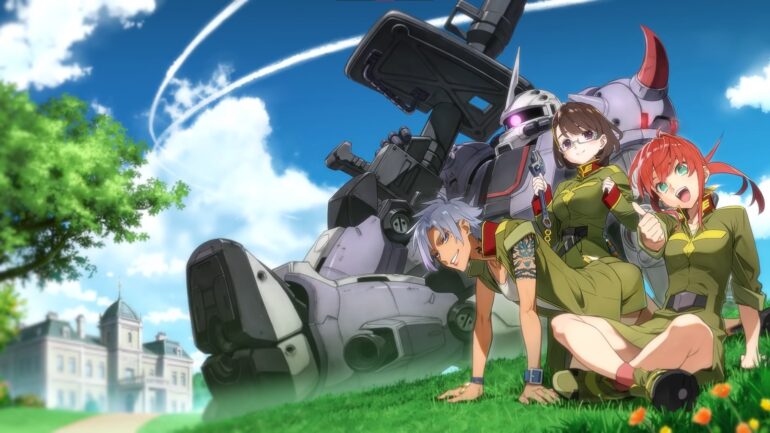 This upcoming new video game will be released on PS4 and PS5 and will be launched on November 4, 2021. It will tell the story of the secret unit Noisy Fairy that is struggling to break through the North Continent during the One Year War.

Fans of the franchise will be able to enjoy gameplay based on Mobile Suit Gundam Battle Operation 2 while offering a deep and extensive side story for them and the newcomers.

The single player campaign will consist of three volumes, which can be bought either as a bundle or separately. Volume 1 will be launched on November 5, 2021, while Volume 2 and 3 will be released on November 19, 2021 and December 3, 2021 respectively. There will be a one day early access for those who will buy the Standard or Deluxe Edition.

Players can gain rewards by playing Mobile Suit Gundam Operation 2 and also get other rewards when the play on Code Fairy, sharing content with each other like the Code Fairy original mobile suit, new missions, and more.