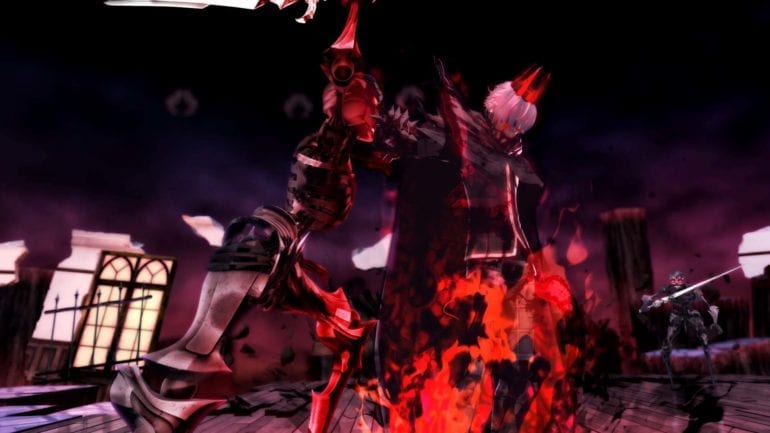 Monark is a new school JRPG game developed by the former developers of Shin Megami Tensei series. The trailer was recently revealed in E3 2021 Expo and will be out in Japan on October 14 and in the West in early 2022 for the PlayStation 5, PlayStation 4, and Switch.

Based on the trailer, the game will have certain supernatural aspects where players play as the protagonist and will team up with his allies to defeat daemons using your buddies. The more intense your protagonist and allies madness are, the more powerful the abilities of your buddies. Not only that, it seems there are risks as well whenever players increase their madness as it has a chance to attack not only foes but their allies as well. The battle system of the game is a command turn based system that seems challenging and complex but in a sense, is suited well for this type of genre. Great expectations will come for this game as more news will be revealed in the coming months before its release. For more news, please visit their website at Nis America.