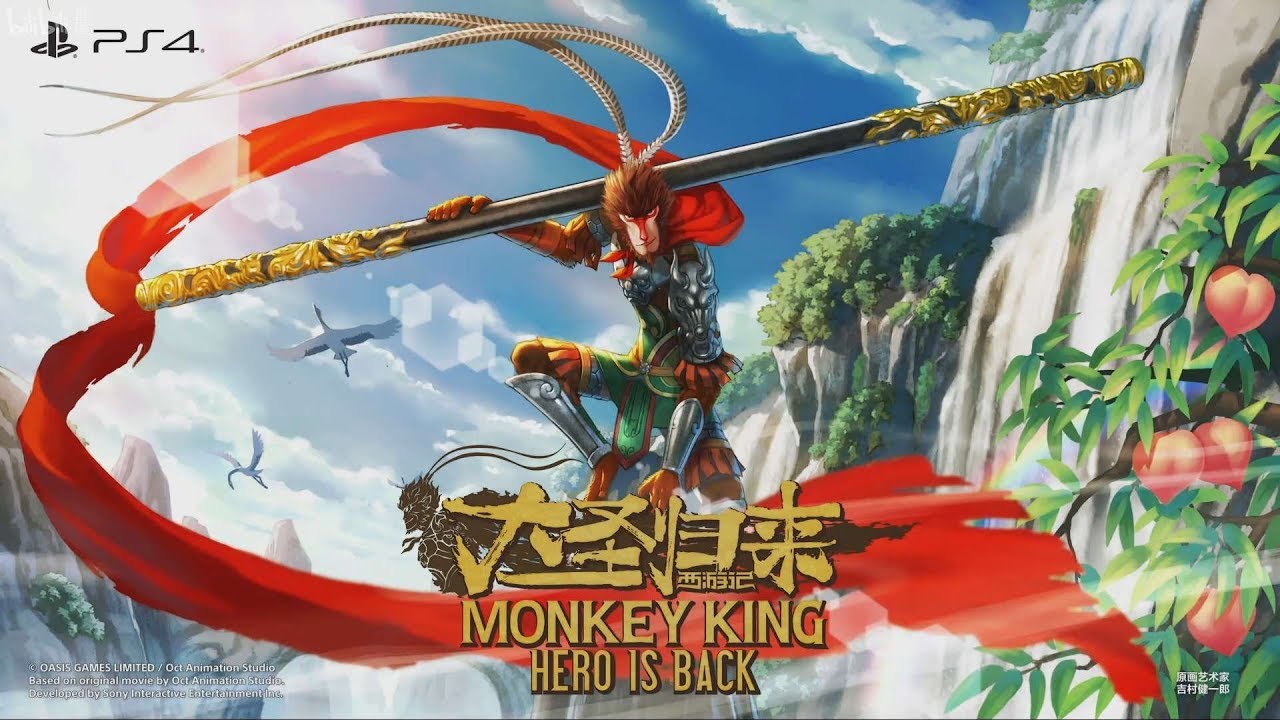 Monkey King: Hero Is Back – Review 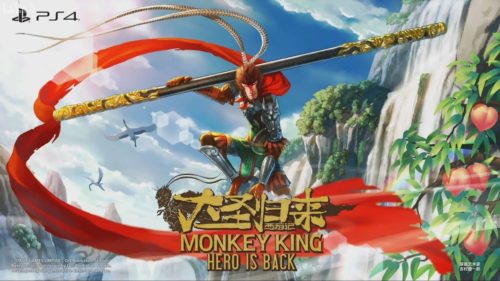 What do you get when you combine a legend of a legendary hero and a quest to free mankind from evil? A game that has a very big ambition but falls short on the delivery.

Monkey King Hero is Back is a game about the legendary Monkey King which is based on the Chinese tale of Sun Wukong. He was accidentally freed by a young boy who was trying to find a way to defeat the demons that were showing up in his village. The boy was so excited to know that he freed the Monkey King but realized soon enough that he was not ready to help him defeat the demons. But due to a curse, the Monkey King was limited in his abilities and in order for him to get back to his full potential, he had no choice but to help the boy defeat the demons. And this is where the game got less interesting.

You see, it’s hard to really have a game about a badass character like Wukong and not have his abilities. All you really have at the beginning is a monkey that can do martial arts. Actually a monkey who can punch his way to victory. His combo moves are limited to 3-4 punches at the start and for you to have more punches per action button you need to find gnomes hidden in the world and exchange them to unlock an extra move. But it’s not just moving that you can unlock with these gnomes, you can also use them to increase your health or stamina which makes it difficult for you which of them to choose. Finding the gnomes is another story altogether. If you are a person who doesn’t like to explore and would just want to get to the end of the game, you will probably miss finding the gnomes.

For Wukong to unlock his abilities, you will need to fight big bosses who will drop off an item that will unlock them. You are limited to the abilities that you can unlock and some of them are not really useful at the beginning. So again you will have to punch your way through the game to get access to those abilities. All the while, your enemies are getting harder to kill. The abilities also use up your stamina, so once that gets depleted you will have to find a way to replenish them.

The combat gets very monotonous as you really just have to punch out the enemies, collect items, kill the area boss, unlock one more ability and rinse and repeat. It was interesting at the beginning but the more and more I play, the less interested I become. I didn’t really even care about the characters anymore because I just wanted to see if I can get more badass abilities and yet there wasn’t really anything badass about being able to see the enemy’s health or conjuring a bench so you can add more variety to your punches.

There are other things that I guess makes the game a bit interesting but not sure if it qualifies as interesting for everyone. The way the shops work in this game is you will have to forage for items in the world. You get the items by breaking up pots or any of the breakable items. And sometimes enemies drop them too. You then exchange them for potions and scrolls in the shop. There are also objects in the world like the rocks that you can use to throw at enemies if you wanted to avoid hand to hand combat. You can also take the enemies by surprise and stealth kill them which I guess is really important when the Monkey King is not as legendary as he seems.

Overall, the game has beautiful graphics and aesthetics but it’s not enough to save the game from the monotony of its gameplay. I wouldn’t go as far as saying that it’s unplayable but it’s that kind of game where you just want to play it once and check what it’s all about and then forget about it to move on to the next game.