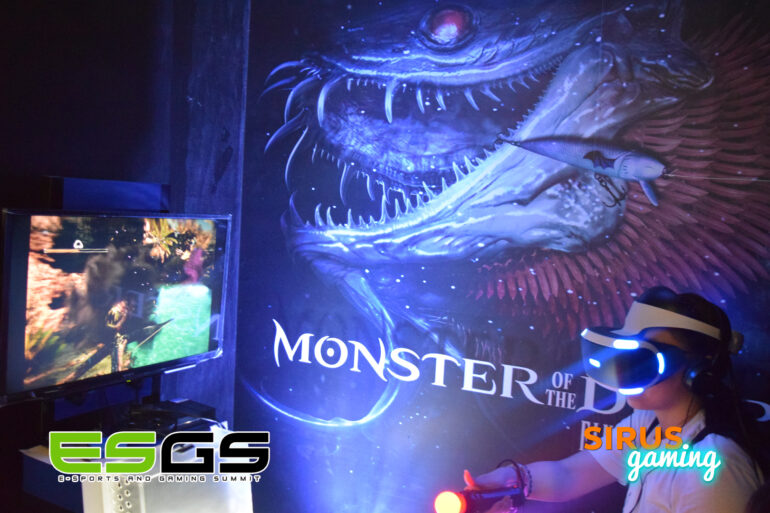 Monster of the Deep is FFXV’s answer to a VR game, though I still wish they had done the VR Prompto game. It i without a doubt a fishing game, but it’s a unique fishing game at the very least.

It has the basics of fishing down pat and you get to use a radar to find out where the fishing spots are located aside from that it’s just a rod and your hands. You cast your reel, expect a snag, then reel in the catch. It’ very simple and maybe even too simple actually so I’m not really sure why Square Enix even bothered with this. VR Prompto is sounding juicier by the second as I played the game to be honest.

The game has its issues like when you cast the reel it seems like you used all your strength in a month to do it since the distance seems too far fetched, it’s too simplistic and here I was thinking that the game would let you go underwater and see the fish or something like in the fishing games back in the PS1, and I don’t really get the point of it all. Also for some reason Prompto’s the one guiding you and interacting with you instead of the King Fisherman we would’ve expected. 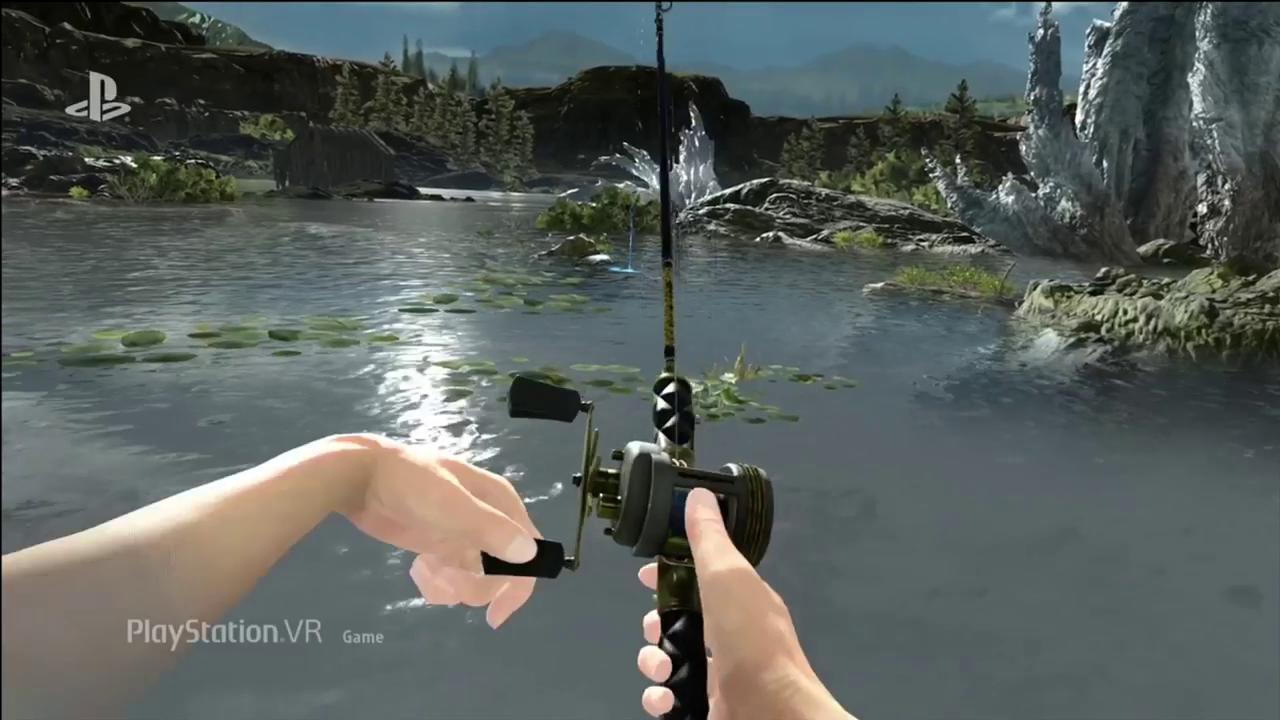 What I did like about it was that the boss battle in the demo was something I never would’ve expected from this or any fishing game. You actually have to fight it and while its simple as well, it makes for a unique fishing experience. You have to use a crossbow with exploding bolts to reduce the HP and then fish it normally. What kind of weapon is that in a fishing game and why was this weapon not in the main game? So Cool! It was also nice that you get to get a live picture of you in real life wearing the VR headset and the PS moves with your last caught fish which makes the experience feel personal.

At the end of the day you get to eat with the 4 chocobros with your caught monster fish as the main course and if you’re a Final Fantasy XV fan, scratch your head trying to find out what this game will become when it releases. I don’t really know what to expect from Monster of the Deep but uncertainty is a definite expectation. Stay tune for any updates or a review from us about it in the future.

If you’re planning to attend ESGS 2017, head over to the PlayStation booth to experience the ultimate fishing simulator!