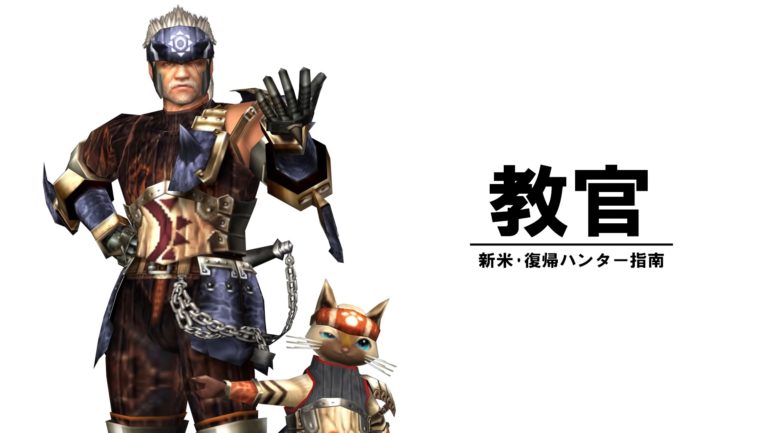 The servers have closed on the free-to-play multiplayer video game after its 12-year lifespan on December 18, 2019. A lot of fans gave it a final farewell during its last month of free-to-play service. A new video was released recently by CAPCOM with messages from the entire game’s cast.

The second half of the video is dedicated to the community that has supported the game. It ends with a message: Until the day we meet again, we shall head to each our own Frontiers.”