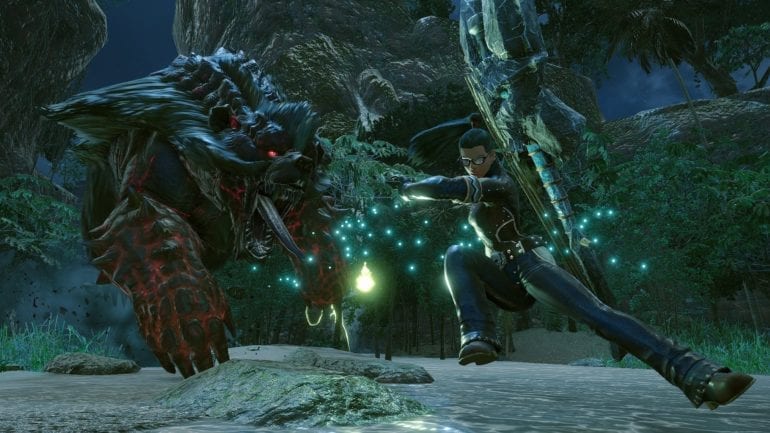 The new event quest features the monster Apex Arzuros and the name of the quest is Haste Makes Waste. It is now available for download via the Senri the Mailman feature. Once players complete this quest, they will unlock the crafting recipe for Cunning Specs, which is an armor piece that will require Wisdom Crystals to craft.

In Haste Makes Waste, players will travel to the Flooded Forest to fight the Apex Arzuros. They can unlock this at HR 8 and above. Just make sure to come prepared because it is considered a High-Rank quest. Do note that the monster is not capturable, so do not waste time on that.

When the Cunning Specs is crafted, players can now wear the awesome glasses anytime they want. If they want to change that later on and just want the layered armor version, they just need four Wisdom Crystals to do it.

Monster Hunter Rise is now available on Nintendo Switch. A PC port will be released sometime next year.