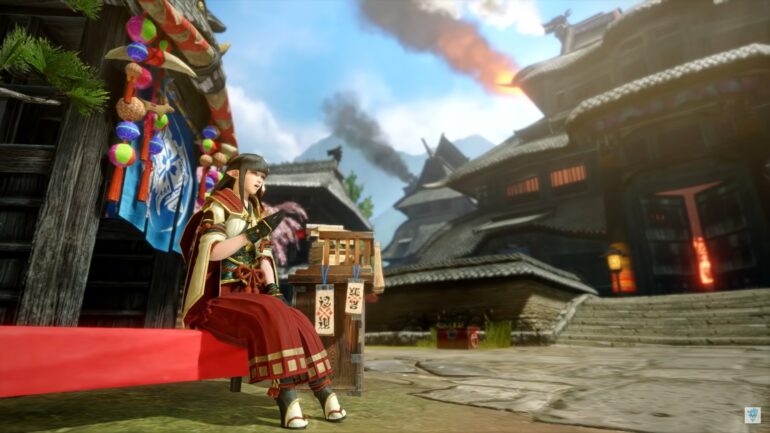 During the recent Monster Hunter Rise presentation, Director Yasunori Ichinose confirmed what CAPCOM plans to do next post-launch.

According to Ichinose, Monster Hunter Rise story will be concluded after its release on March 26. This will be added via the free Title Updates, which will somewhere in April 2021. He also revealed that it will go together with the Hunter Rank Cap Removal.

Ichinose explained why they needed to introduce the HR cap removal by April 2021. Since players want to fight against new monsters, they will need to increase their HR. To do that, the developers decided that the HR cap removal will happen at that particular month where everyone could have already raised their HR Rank enough.

Aside from that, post-launch monsters that will be introduced. The only know new monster that got revealed was the Chameleos.

Monster Hunter Rise will launch on Nintendo Switch this coming March 26. The PC version is planned for release in 2022.