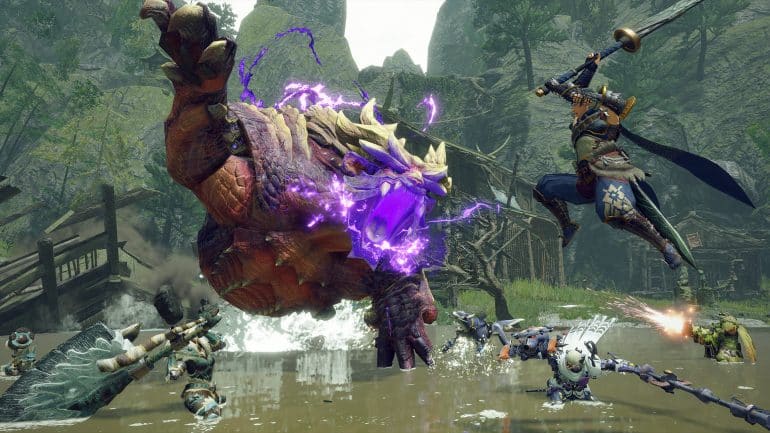 The Monster Hunter Digital Event on November 16, 2022 was recently held on YouTube and Twitch revealing new details about the game. One of the focuses was the upcoming free title update 3 for the game. As expected, it was announced, which is going to be on November 24, 2022. When it gets released, players only need to download it to gain access to the new content.

The upcoming title update will introduce improvements to the Gunlance, additional Follower options, new quality-of-life changes for the usage of update materials, and many more.

Here’s the video description of the official trailer for Title Update 3:

Prepare to jump headfirst into the chaos with the brave denizens of Kamura and Elgado. Chaotic Gore Magala and two Risen Elder Dragons headline a host of additions coming in Sunbreak Free Title Update, available Nov. 24!

Monster Hunter Rise Sunbreak is out now on Nintendo Switch and PC.