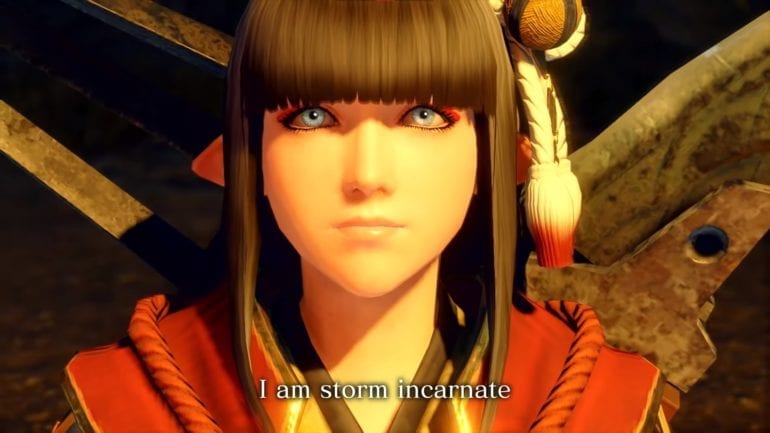 According to the recent livestream (data collected by our resident writer), upcoming MH Rise update 3.0 will introduce two new monsters called the Crimson Glow Valstrax and the Apex Zinorge. This will be available tomorrow, May 27 with new standard quests for Apex monsters and also a new ending for the game.

Other contents include the following:

For the Major New Features, they have added system elements, which are new Guild Card medals that will be available soon. They also added story elements:

The developers have also made some big adjustments like bug fixing.

Upcoming next month, there will be a Monster Hunter Rise and Monster Hunter Stories 2 collaboration event. This will be in mid-June and the event quest reward is a Palico Layered Armor: Tsuskino Costume.

Credit to our resident writer Conrad Huang for collecting the info!