A celebration of its launch today. 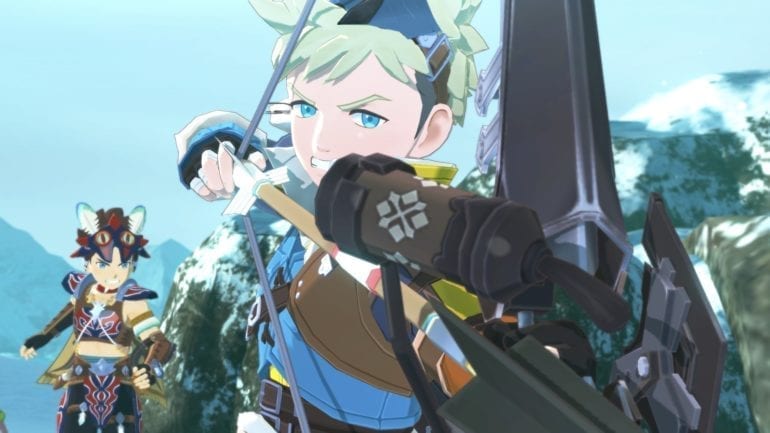 To celebrate the launches of MH Stories 2, the newest trailer was released today. It is only almost 3 minutes long and mostly contains cutscenes from the game.

The video sets up the players on the background story of the game and the many characters that they will encounter throughout their journey. The gameplay scenes are only a few and mostly shows the different monsters that acan be ridden.

At the last part of the video, it showcases the upcoming updates for the game and what monsties to encounter when these updates get implemented. It looks like there is going to be a lot of them.