Monster Hunter World Existed Because of the Western Fans 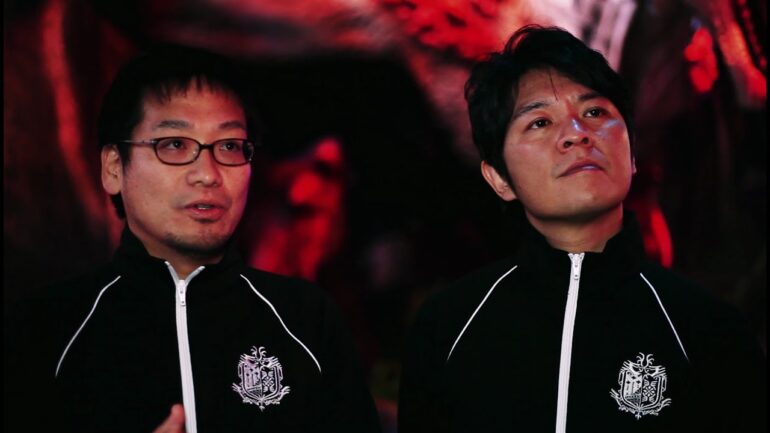 Monster Hunter World’s reveal at Sony’s E3 press conference left everyone in a shock and excitement that the franchise is making its way back into the Western market. The franchise has always been popular in Japan, and with Monster Hunter World coming, it’s targeted to unite all fans and players around the world.

Ryozo Tsujimoto said they listened to their Western fans of having Monster Hunter back on consoles.

“We’ve got lots of request over the years from our Western fans who want to see the game coming back to consoles, so I think the fact we are on console is a great chance for us to capture a greater audience than before.” – Ryozo told GameReactor in an interview.

With Monster Hunter World as the first MH title to come out on current generation consoles, there’s the chance that it will be a big hit, especially on the PS4 due to its massive playerbase.

“It’s a series that’s been running for many years in the West. Of course, we have released quite a few titles. We built up a community with die-hard Monster Hunter fans, we want to see more and more people join us and get into the game.

I think we’re gonna be able to do that because we are, in the first time ever, merging the servers so that global online servers. People around the world can play with each other.”

Ryozo assures that players will be able to play with each through their global servers even if you live from Asia, UK, or in the US. However, there will be these latency issues that players might experience but since Monster Hunter World is still in development, the studio is definitely working on a way for the online experience to be smooth.

Monster Hunter World is slated to launch early next year on PS4, Xbox One, and PC.