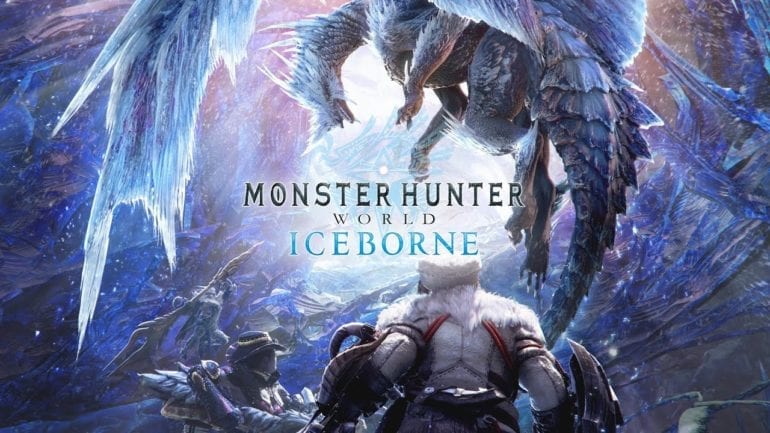 Game company CAPCOM has finally decided to remove the Denuvo protection of video game Monster Hunter World on PC since its release.

A new update was recently introduced by CAPCOM to the Steam version of the game just recently. Denuvo is an anti-piracy DRM system that protects games from getting cracked and shared for free online. It does, however, has some adverse effects that slows down the game or even crashes them for some reason.

Players have noticed that the executable file of the game has now become smaller compared to before, which meant something has been removed.  That was definitely the Denuvo feature and this is also proven by the history page seen on SteamDB.

Publishers tend to remove Denuvo whenever the time has come for it to be not needed anymore. Sometimes the company removes it after the game has been out in the market for a long time now.