It's coming to PSVR with a rather interesting trailer. 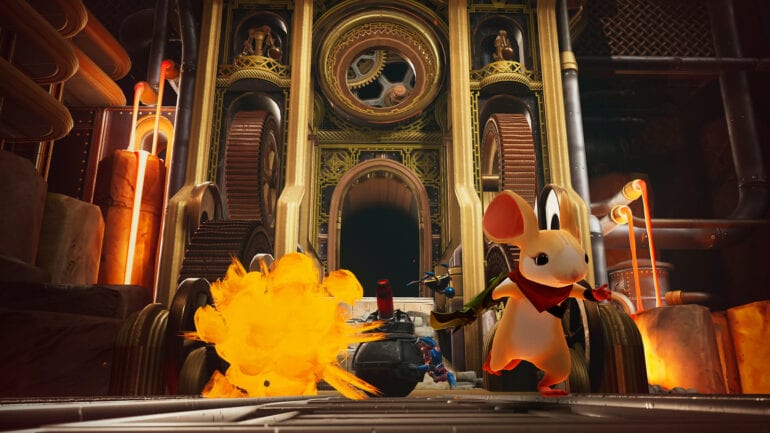 This upcoming sequel will offer new locations, interactions, and dangers during the adventures of Quill. The story will continue from where it left off from the original game, which was the grand rescue of uncle Argus.

In this new game, Quill gains a revelation that a winged tyrant leading the Arcane forces has now turned its focus on Quill and is hunting her within the hexed castle. Players will guide her through dangerous terrain, solve challenging puzzles, and fight against enemies twisted in fire and steel.

The new book will offer new mechanics, environments, enemies, and abilities. Quill can now equip new weapons like the hammer and have the nature attunement ability for creating new pathways for exploration.

Moss: Book II is coming to PSVR. No details yet on when it will be released.