Mount And Blade 2: Bannerlord Gets Patched Every Single Day Since Release Day 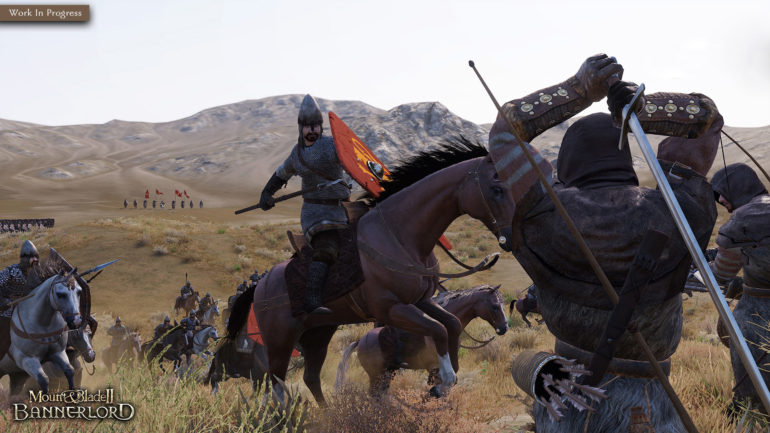 After years stuck in development hell, most anticipated PC game Mount and Blade 2: Bannerlord was launched seven days ago. This also made the developers release seven patches.

Mount and Blade 2: Bannerlord gets seven patches in seven days

Ever since the game was launched, there have been some bugs appearing out of nowhere and caused some crashes mid-game. Even though this could frustrate the players new to series, the fans did not mind are quite zealous in playing it. So enthusiastic in fact that the developers had to release new patches every day since day one. This is now the seventh day so it is now on the seventh patch. Game developers TaleWorlds was inspired by the reviews from the Steam players with an 85% Very Positive user rating.

This game has become Steam’s biggest release this year. So big that it is larger than the big-budget AAA games like Doom Eternal. Yes, it is that popular.

Many die-hard fans are praising the developers’ dedication in maintaining the game with steady updates to improve its gameplay. It is a good thing amidst the recent times where some gamers are easily angered by the smallest mistakes that developers make or how it needs to be politically correct at times. The dedication of both developers and fans and the support they give to each other is a good change of pace.

The game is now on Early Access on Steam.